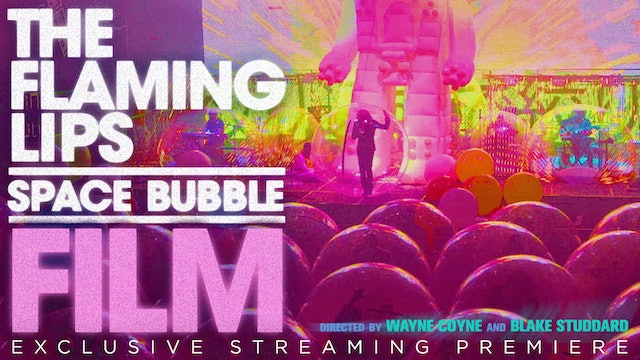 This blissful concert documentary tells the story behind an ingenious spectacle devised by psych-roch legends the Flaming Lips in response to the COVID-19 pandemic: the Space Bubble Concerts, in which band and audience members alike were encased in individual, transparent orbs. Starting simply as an image that Wayne Coyne, the leader and visual artist of the band, drew as a funny reflection on life in 2020, the idea captured the imagination of fans and media alike and the band soon proceeded to make the COVID-safe space-bubble concerts a reality. THE FLAMING LIPS SPACE BUBBLE FILM chronicles the myriad logistical challenges of putting on the show at the height of the pandemic and the glory of music created by a band connecting to an audience in a joyous, safe, and socially distanced way never tried before. 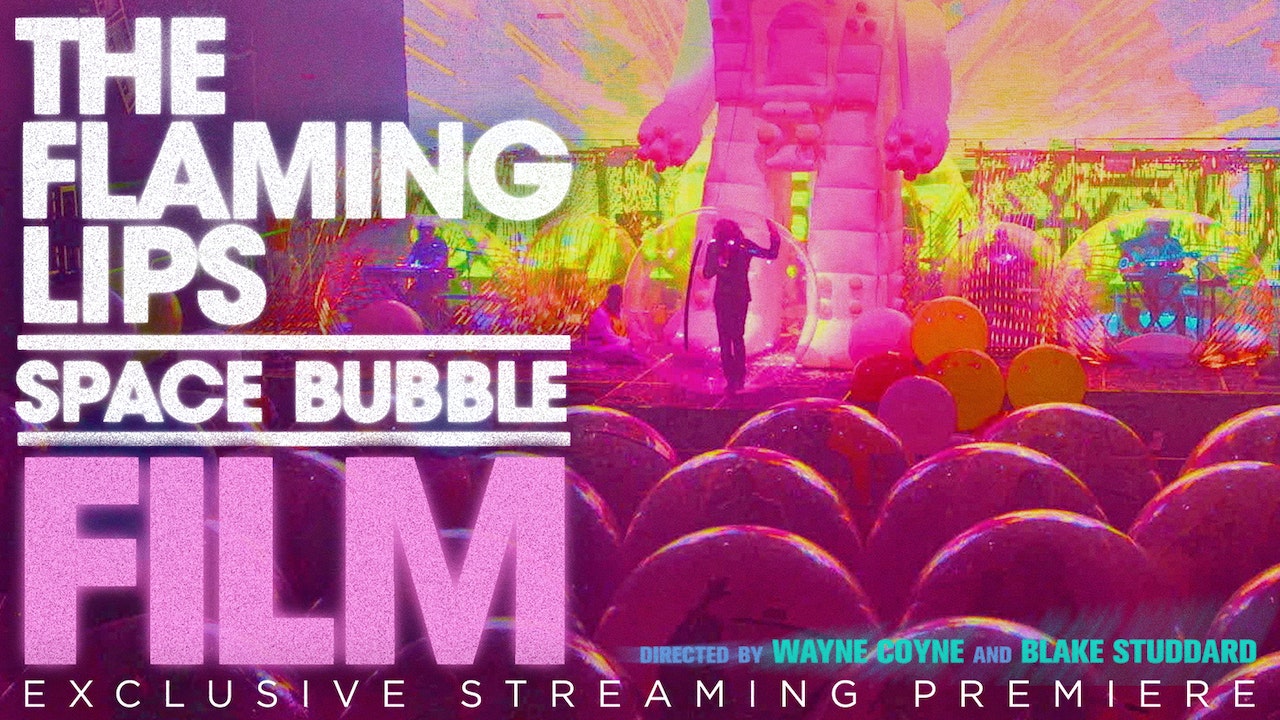