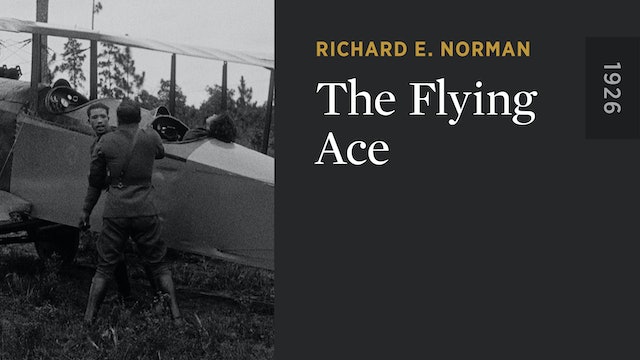 Unlike his 1923 film REGENERATION, Richard Norman’s THE FLYING ACE exists in its entirety, and the image quality is stunning. A rural crime drama revolving around a pair of rival aviators, THE FLYING ACE illuminates the fact that many films made for African American audiences were less concerned with race than with making popular entertainment in the traditional Hollywood style. Filmed in the Arlington area of Jacksonville, Florida, THE FLYING ACE is a unique aviation melodrama in that no airplanes actually leave the ground (the spectacular flight scenes being performed on terra firma, in front of neutral backdrops). Norman divided the film into four chapters, so that exhibitors could show the film as a feature or as a four-episode serial. The film is buoyed by the presence of Norman Studios regular Steve “Peg” Reynolds as the hero’s one-legged sidekick, who in one memorable scene rides a bicycle while firing a rifle built into the shaft of his crutch. 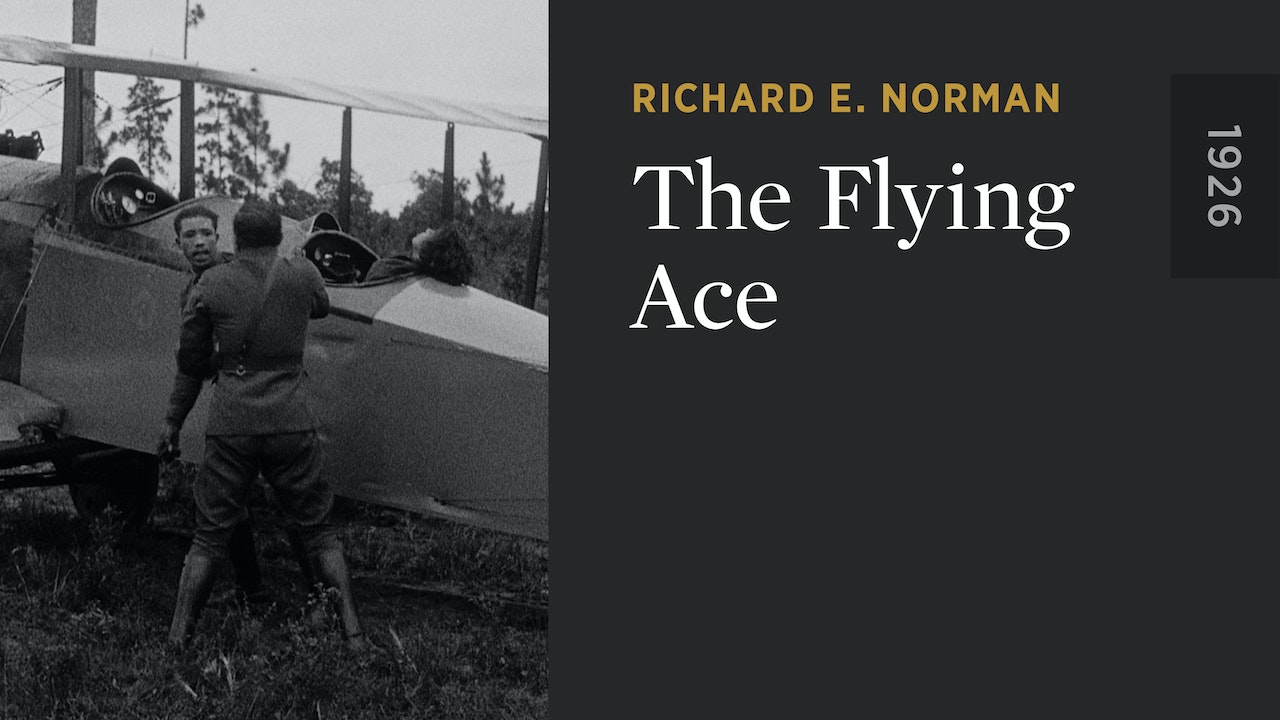