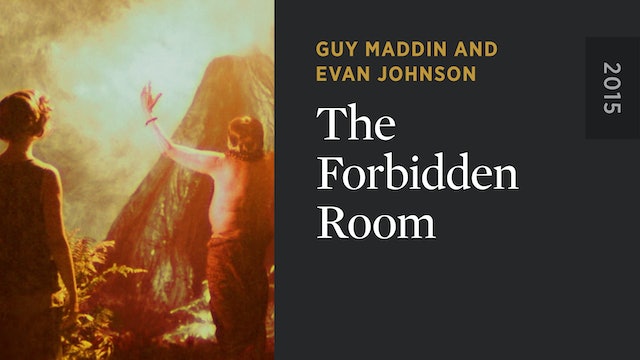 THE FORBIDDEN ROOM is Guy Maddin’s ultimate phantasmagoria. Honoring classic cinema while electrocuting it with energy, this Russian nesting doll of a film begins with the crew of a doomed submarine chewing flapjacks in a desperate attempt to breathe the oxygen within them. Suddenly, impossibly, a lost woodsman wanders into their company and tells his tale of escaping from a fearsome clan of cave dwellers. From here, Maddin and codirector Evan Johnson take us high into the air, around the world, and into dreamscapes, spinning tales of amnesia, captivity, deception, and murder, skeleton women and vampire bananas. Created with the help of master poet John Ashbery, this grand ode to lost cinema features Mathieu Amalric, Udo Kier, Charlotte Rampling, Geraldine Chaplin, and Adèle Haenel. 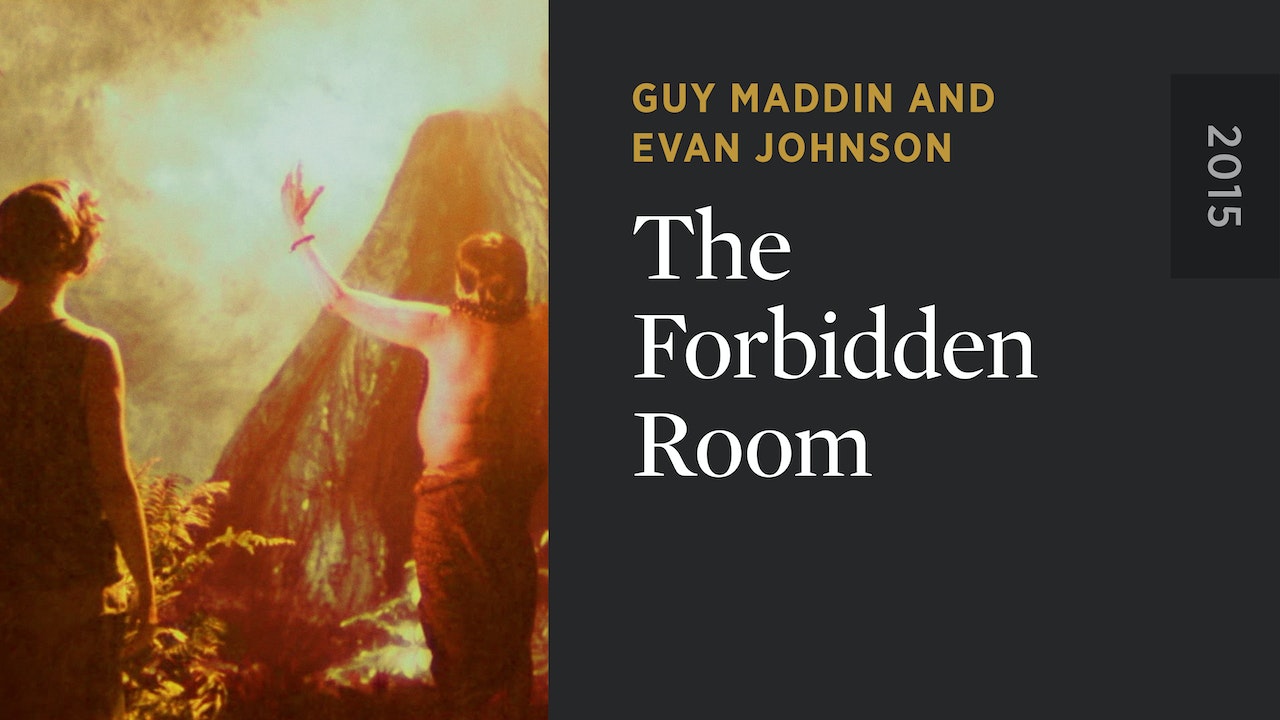