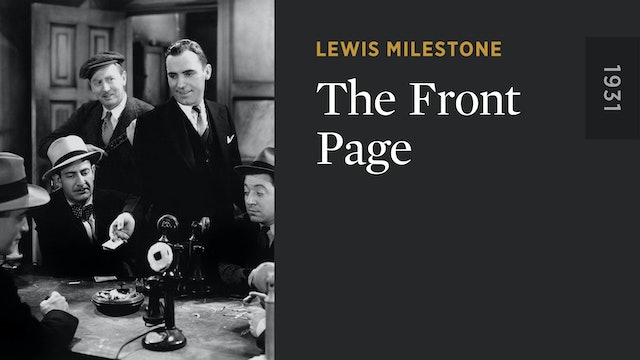 Based on the Broadway play of the same name (which was also the basis for Howard Hawks’ HIS GIRL FRIDAY) THE FRONT PAGE is a screwball comedy focusing on two newspapermen hoping to capitalize on a story about an escaped prisoner. 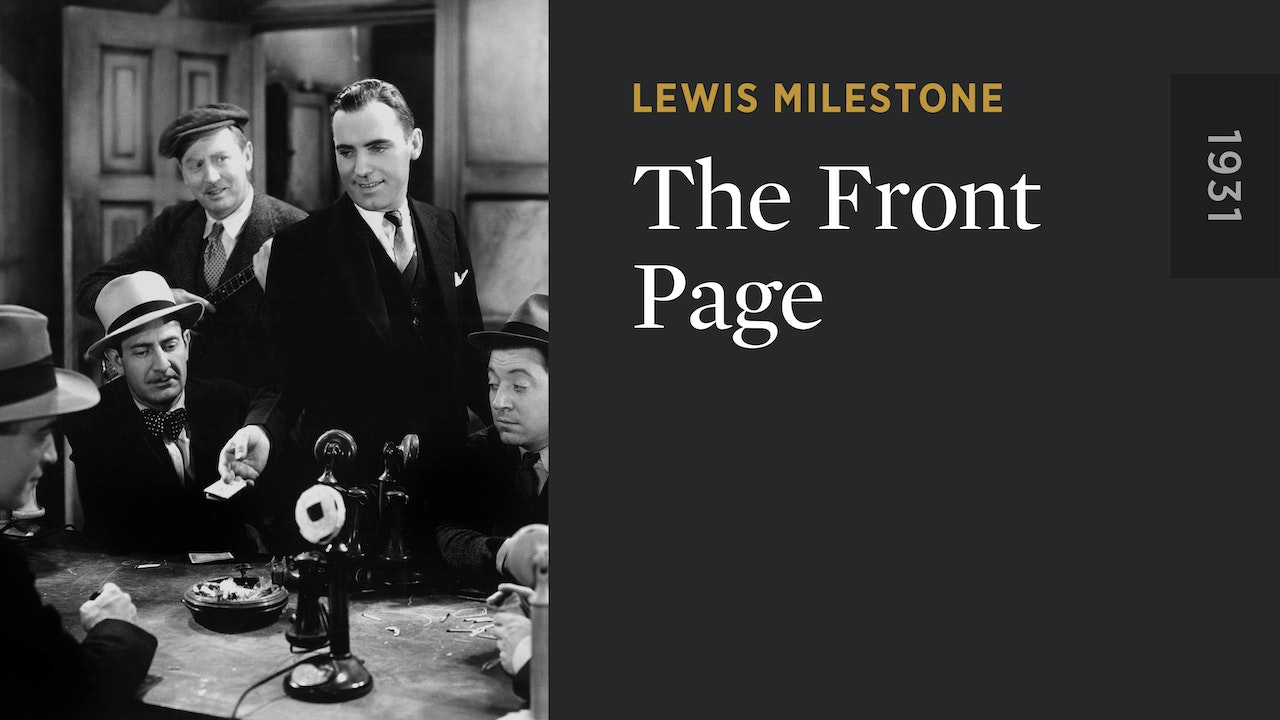