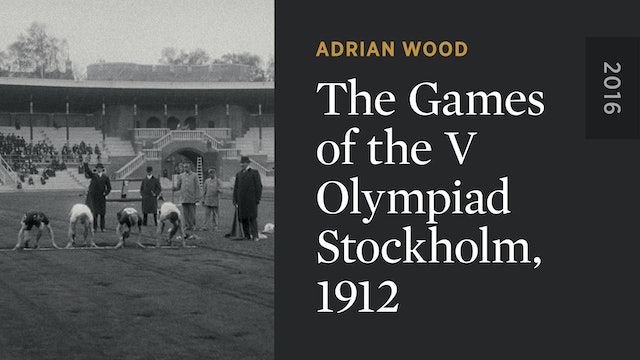 The Games of the V Olympiad Stockholm, 1912

Restored by the IOC and in 2016 edited into an absorbing chronicle, THE GAMES OF THE V OLYMPIAD STOCKHOLM, 1912 presents not just individual events but also the ceremonial ones before, during, and after the Games, which offer a vivid impression of Swedish society prior to World War I.