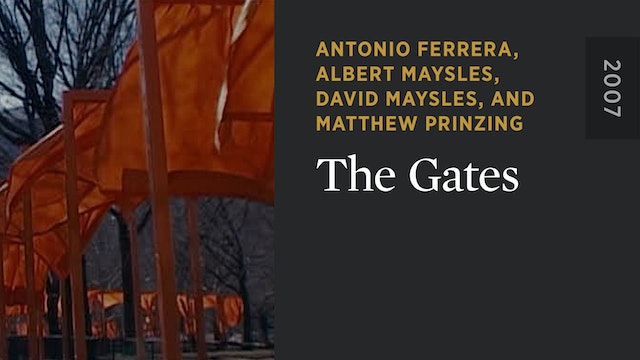 In 1979, artists Christo and Jeanne-Claude proposed one of the largest artworks in history: a “golden river” of 7,503 fabric-paneled gates in Central Park. While Christo and Jeanne-Claude’s artistic vision sought to unite all of New York City, the public likened the project to the “defacement of a masterpiece,” akin to putting a mustache on the Mona Lisa. Over twenty years later, under a new mayor, the project was approved and finally completed in February 2005. THE GATES chronicles the evolution of the project from concept to realization, as it ultimately overcomes public disapproval and transforms Central Park into a visual symphony of color and light. The work—which was entirely financed by the artists and which ultimately brought over four million visitors from around the world to Central Park in midwinter—has been lovingly memorialized in this fascinating look at the creation of a modern masterpiece. 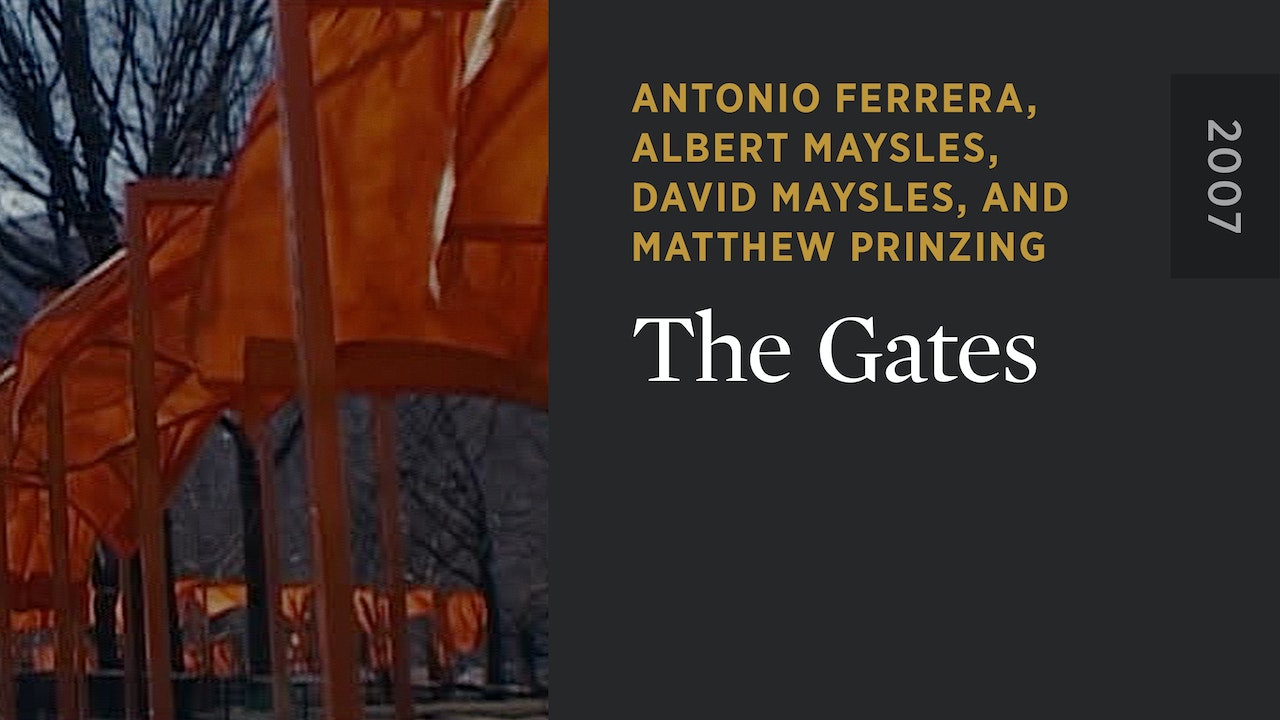