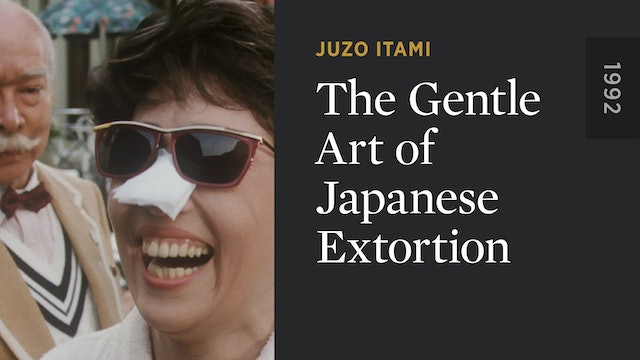 The Gentle Art of Japanese Extortion

An upscale Japanese hotel hires Mahiru (Nobuko Miyamoto), a lawyer adept at dealing with the yakuza, to help them rid their hotel of the local gangsters so they can get a contract for a meeting of important foreign officials. With this raucous farce—an enormous box-office hit in Japan—director Juzo Itami dared to satirize the yakuza and paid dearly for it; shortly after the film’s release, his face was slashed in an attack by vengeful mobsters, and his mysterious death, five years later, was alleged to have been further payback. 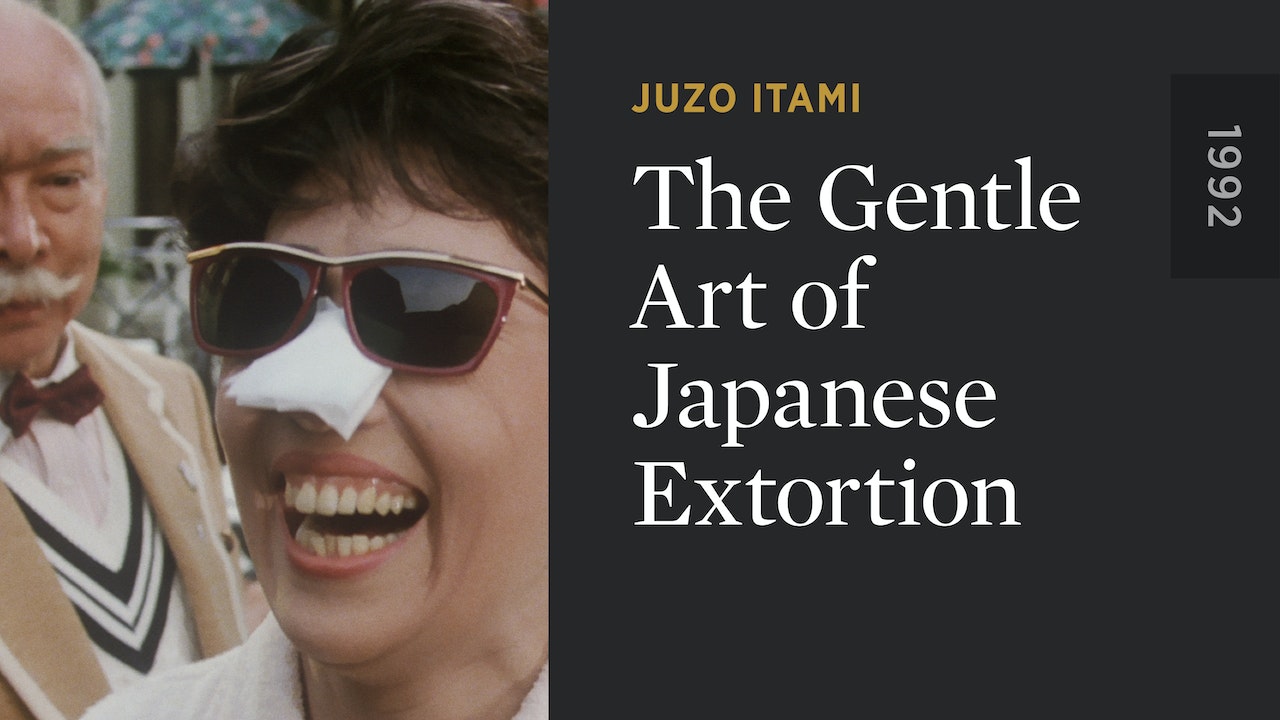