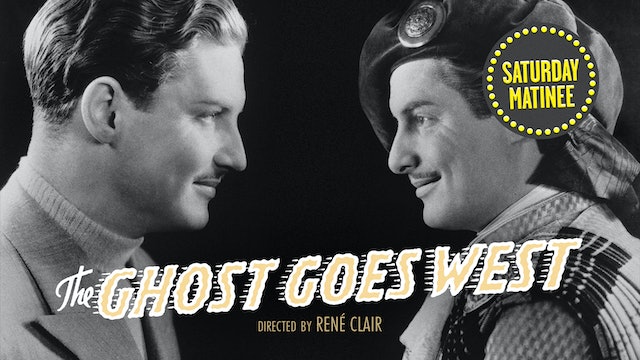 An old-world ghost gets a taste of new-world values in this sly supernatural satire. When an ancient Scottish castle is taken down and moved to Florida to be rebuilt brick by brick, the new American owners discovers that the kilt-sporting eighteenth-century spirit (Robert Donat) who haunts it has made the trip as well. Making his English-language debut, French fantasist René Clair brings his customary charm and invention to this sparkling tale of culture clash from beyond the grave.