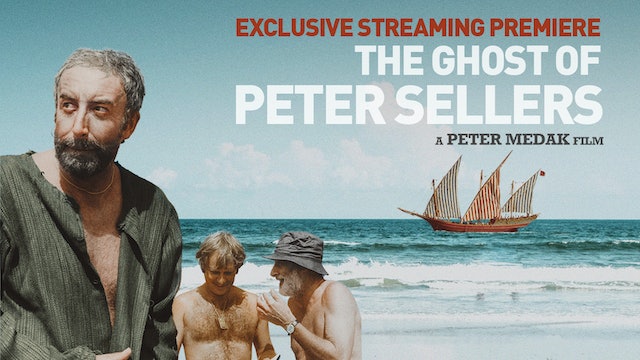 The Ghost of Peter Sellers

In 1973, comic genius Peter Sellers and his former “The Goon Show” collaborator Spike Milligan traveled to the coast of Cyprus to star in GHOST IN THE NOONDAY SUN, a seventeenth-century-set pirate spoof helmed by up-and-coming director Peter Medak. From the moment shooting started, it was a disaster of epic proportions, with the erratic Sellers seemingly determined to sabotage the film with his outrageous antics. Featuring a wealth of footage from the troubled production, THE GHOST OF PETER SELLERS follows Medak as he returns to Cyprus forty-two years later to revisit the bizarre, hysterical, and heartbreaking experience of directing one of the greatest boondoggles in cinematic history, the making of which proved to be far wilder than anything captured on-screen. 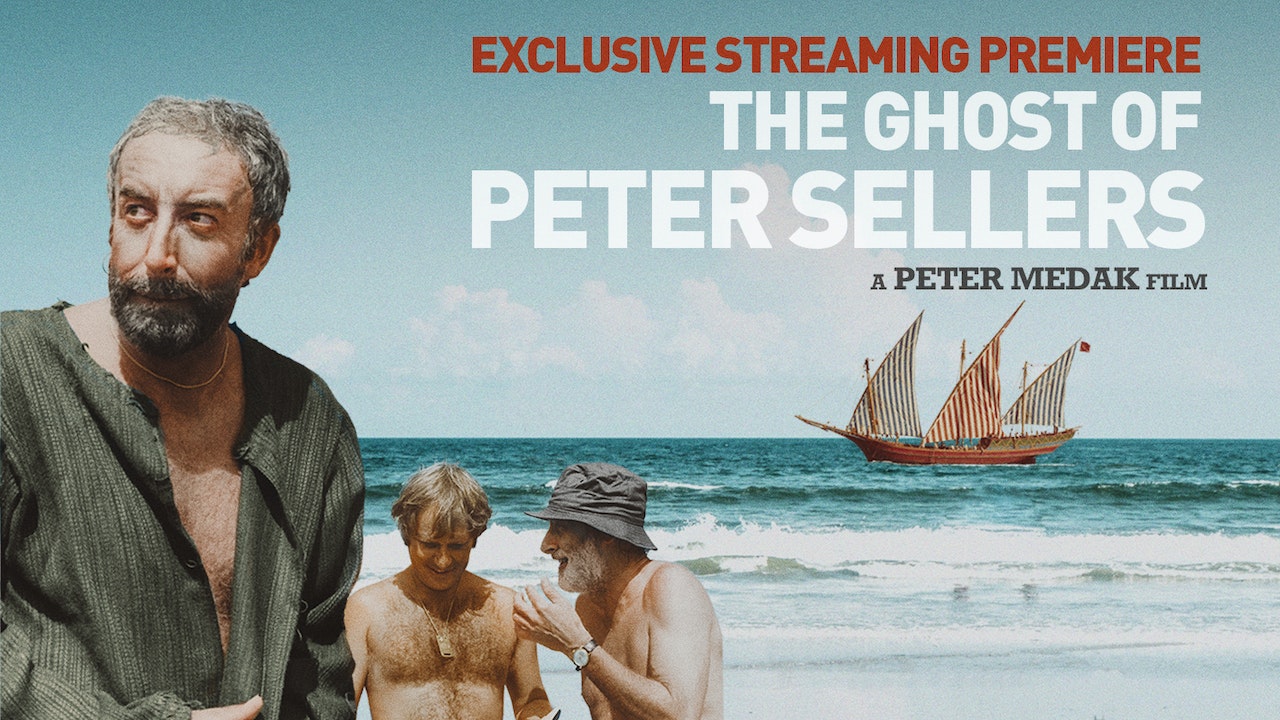