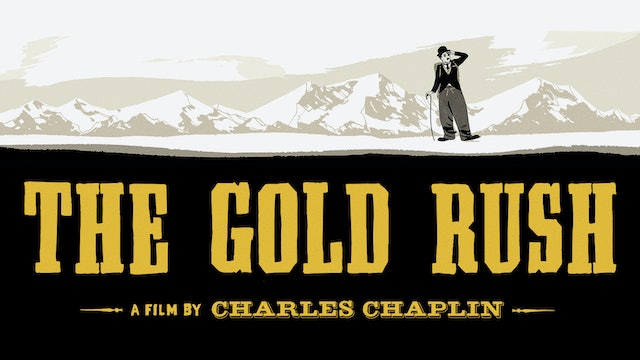 Charlie Chaplin’s comedic masterwork—which charts a prospector’s search for fortune in the Klondike and his discovery of romance (with the beautiful Georgia Hale)—forever cemented the iconic status of Chaplin and his Little Tramp character. Shot partly on location in the Sierra Nevadas and featuring such timeless gags as the dance of the dinner rolls and the meal of boiled shoe leather, THE GOLD RUSH is an indelible work of heartwarming hilarity. Presented here are both Chaplin’s definitive 1942 version, for which the director added new music and narration, and the original 1925 silent film. 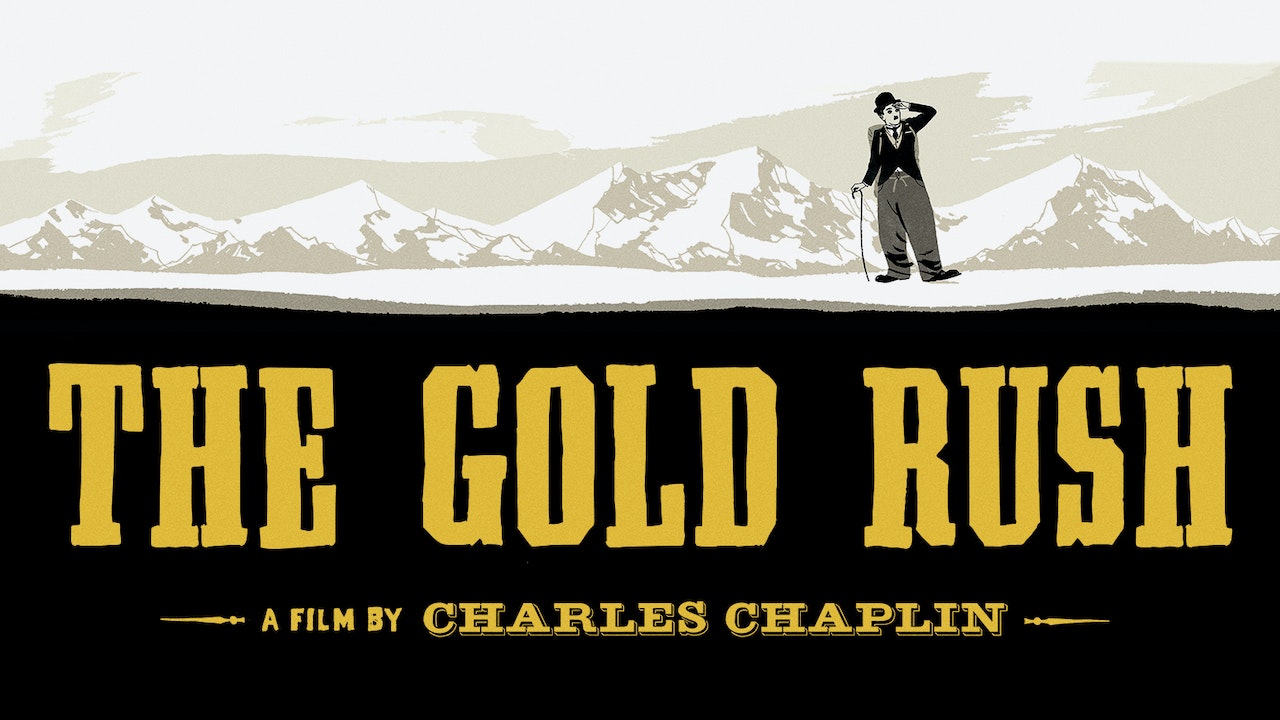