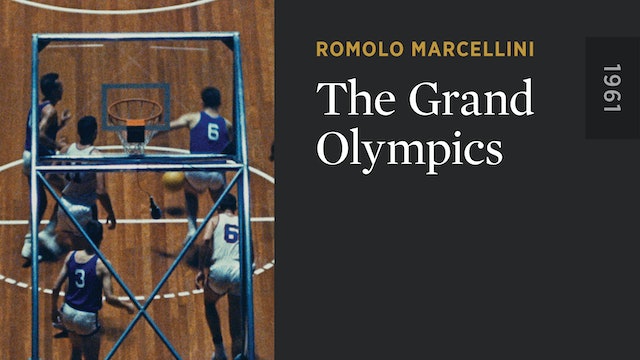 THE GRAND OLYMPICS, the first Olympic film to be nominated for an Academy Award, celebrates the architecture and atmosphere of Rome while utilizing telephoto lenses to bring the action closer to the audience than ever before. 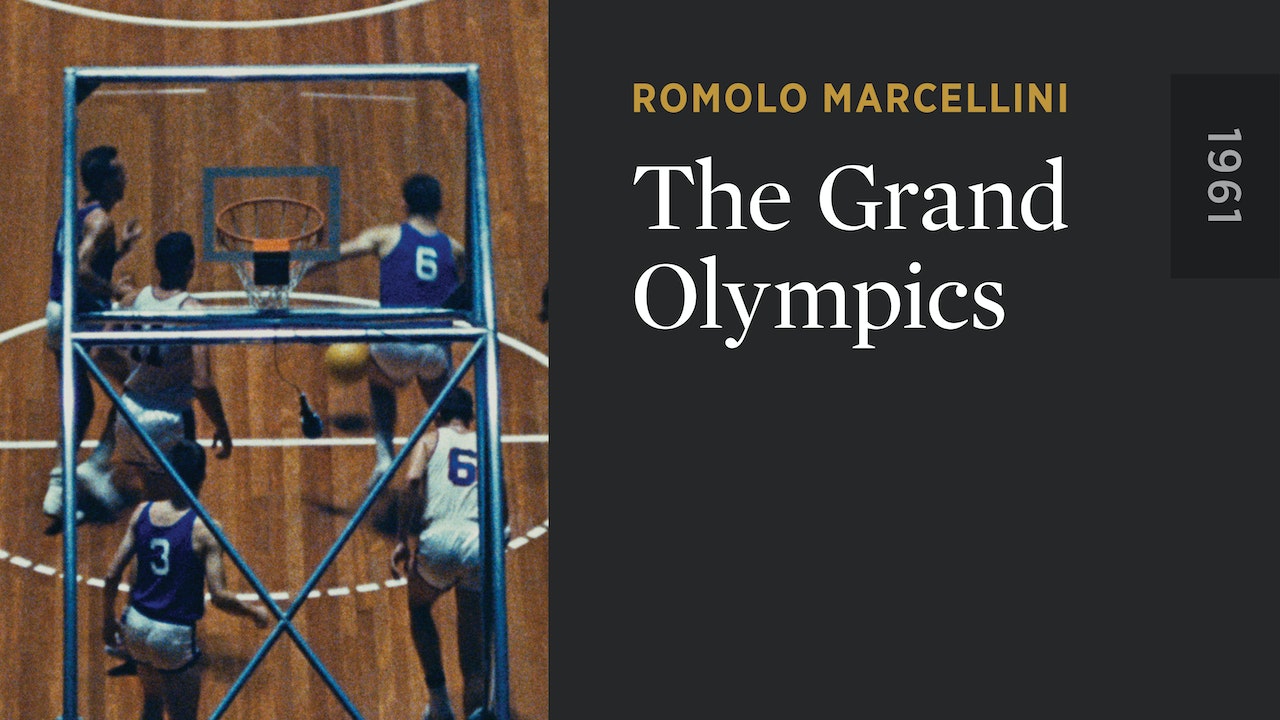