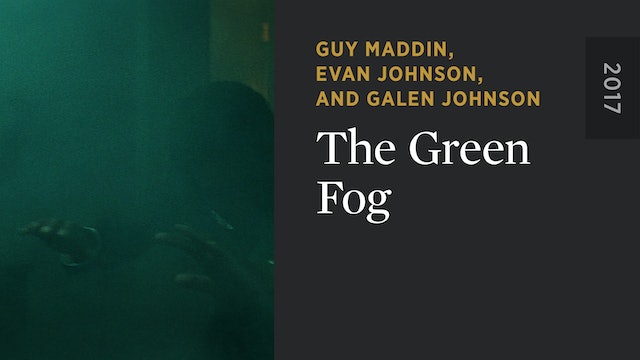 Alfred Hitchcock’s VERTIGO has long exerted a hypnotic pull over viewers entranced by its vision of lost love and voyeuristic obsession. In THE GREEN FOG, Guy Maddin and codirectors Evan Johnson and Galen Johnson offer their own visual reinterpretation of Hitchcock’s masterpiece through a collage of found-footage fragments drawn from a wide array of movies and television shows. The result is a playful, haunting, and totally unique cinephilic tribute that casts its own intoxicating, dreamlike spell. 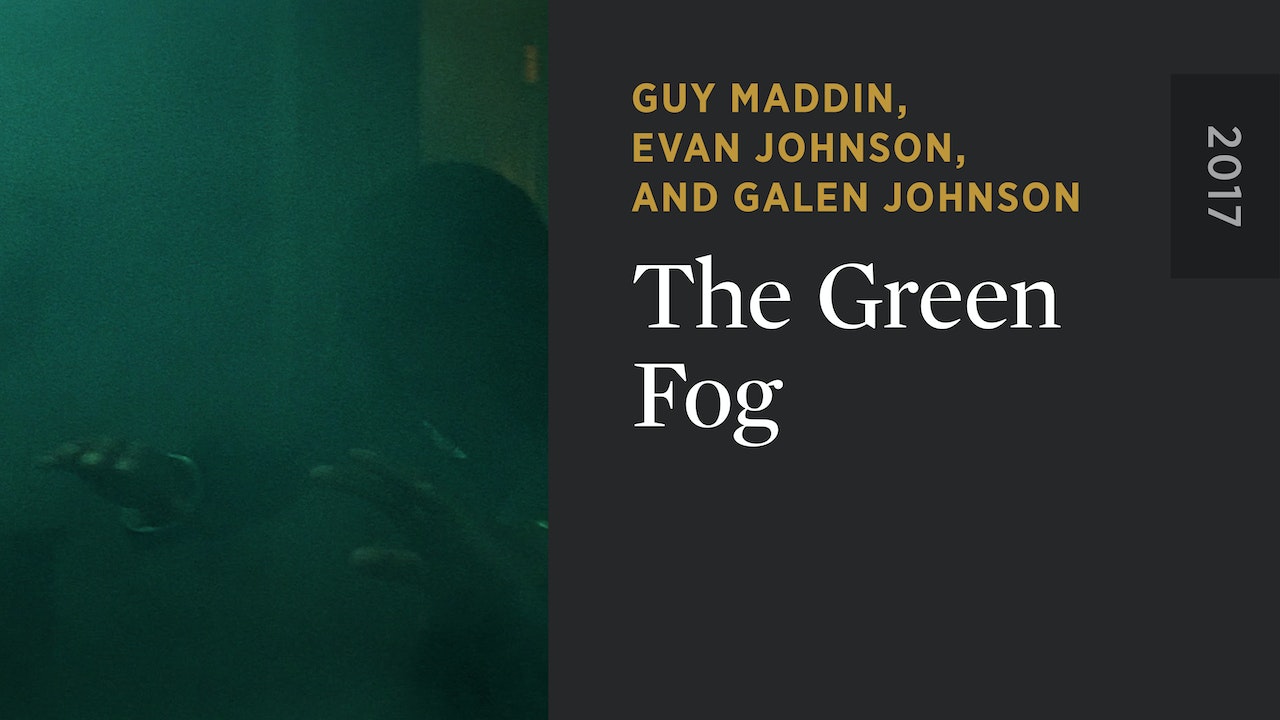