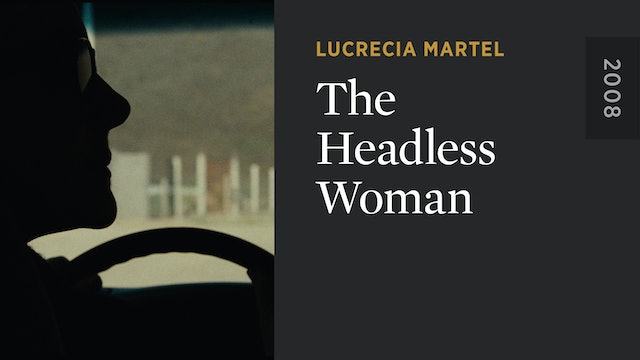 A bourgeois middle-aged dentist named Verónica (María Onetto) drives alone on a dirt road, becomes distracted, and runs over something. Immediately she becomes disoriented, unmoored from her identity and reality, like a sleepwalker who’s actually awake. As the week goes on, she becomes obsessed with the possibility that she may have killed someone: a young boy whose body is found in a roadside canal. Veronica tries to piece together what happened while her husband systematically erases her tracks. A chilling parable about a woman in shock, Lucrecia Martel’s brilliant third feature explores the intricacies of class and the role of women in a male-dominated society. 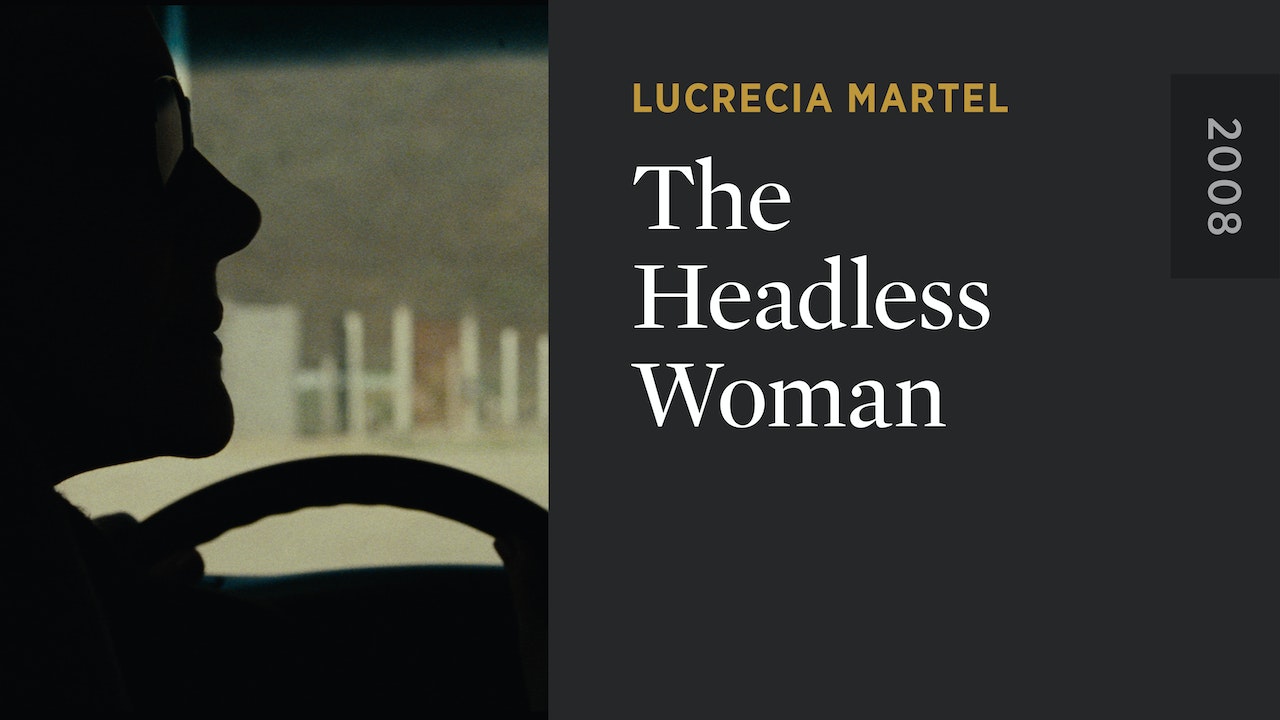