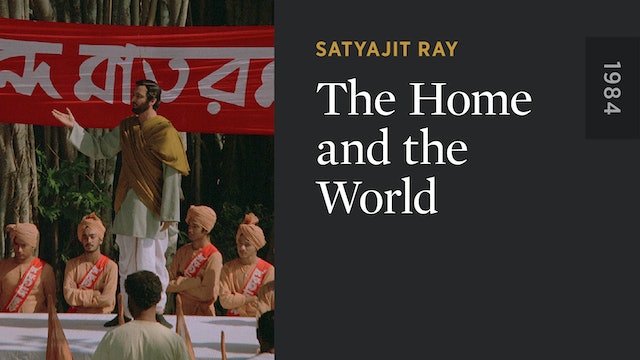 The Home and the World

Both a romantic-triangle tale and a philosophical take on violence in times of revolution, The Home and the World, set in early twentieth-century Bengal, concerns an aristocratic but progressive man who, in insisting on broadening his more traditional wife's political horizons, drives her into the arms of his radical school chum. Satyajit Ray had wanted to adapt Rabindranath Tagore's classic novel to the screen for decades. When he finally did in 1984, he fashioned a personal, exquisite film that stands as a testament to his lifelong love for the great writer. 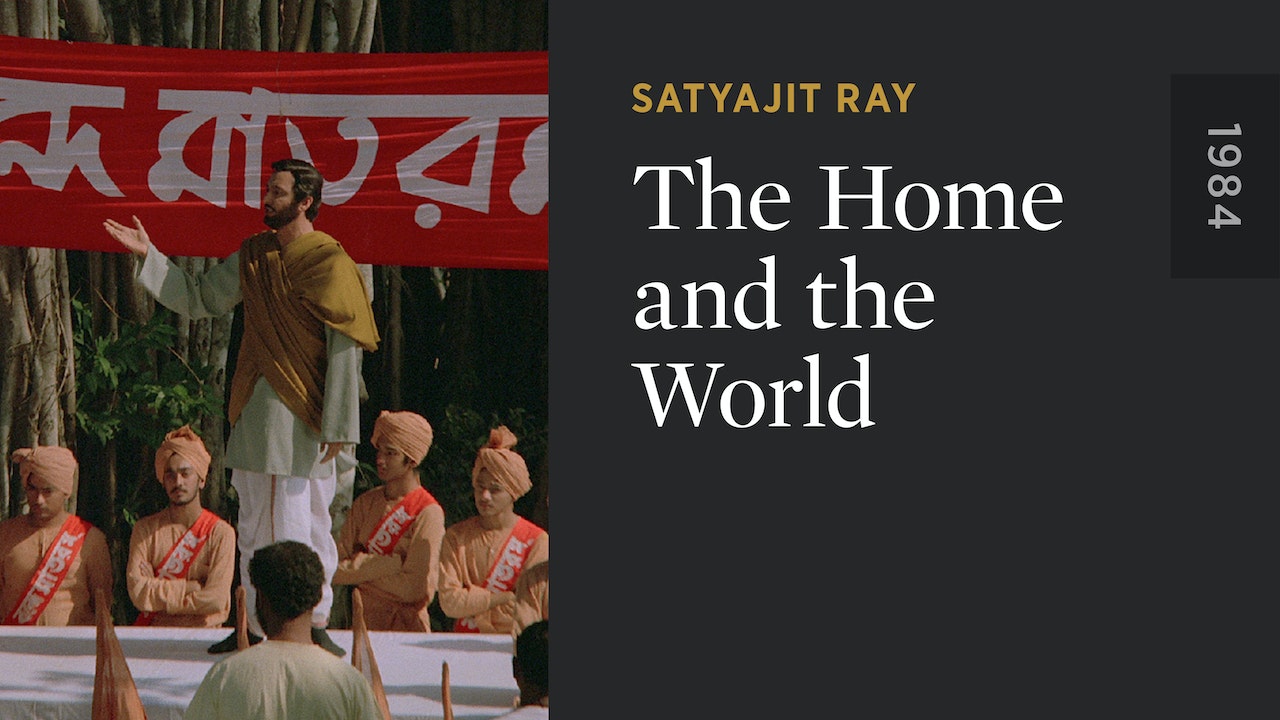