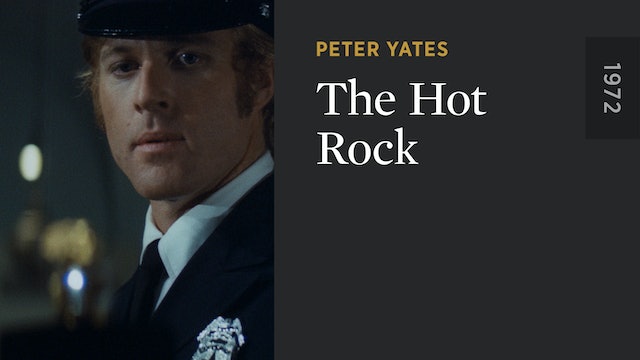 Did someone say “Afghanistan banana stand”? Robert Redford and George Segal team up in this breezily entertaining heist-comedy gem, in which the pair’s plan to steal a priceless diamond from the Brooklyn Museum goes spectacularly awry again . . . and again . . . and again. Based on Donald E. Westlake’s novel of the same name—the first in a series built around the recurring John Dortmunder character played by Redford—THE HOT ROCK features a colorful script by BUTCH CASSIDY AND THE SUNDANCE KID screenwriter William Goldman, a funky avant-jazz score by Quincy Jones, and evocative use of 1970s New York City locales. 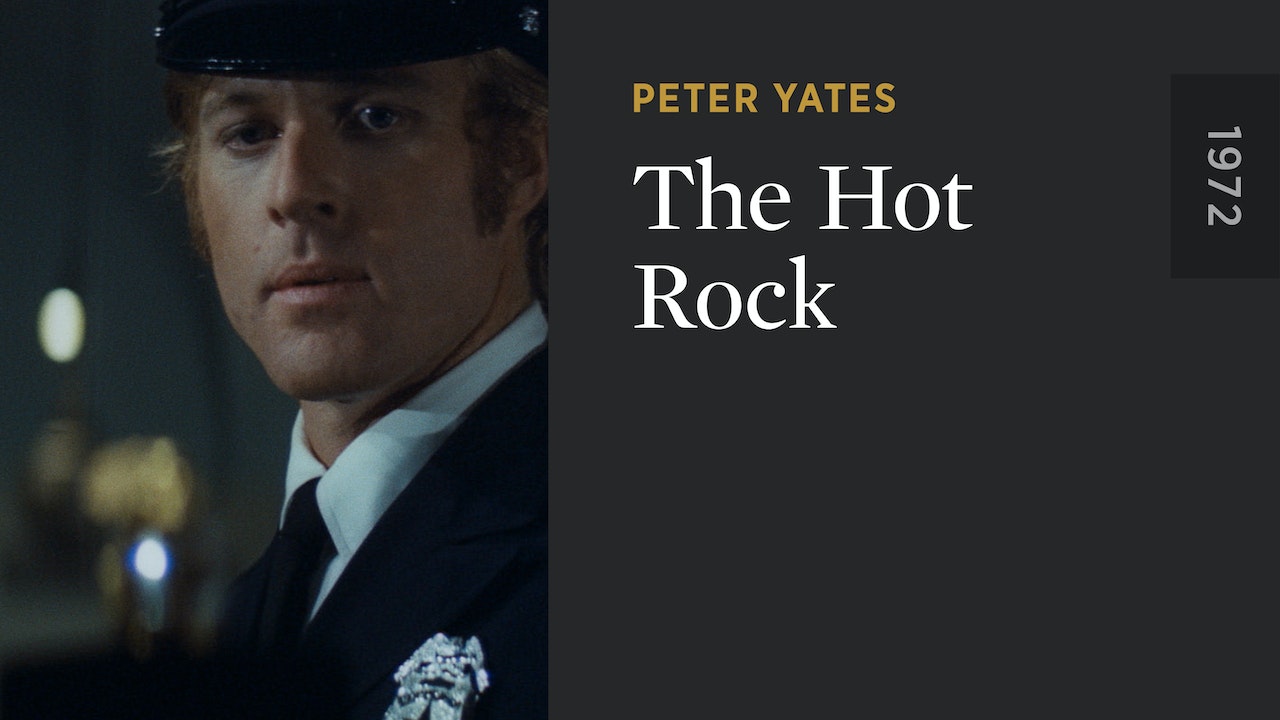