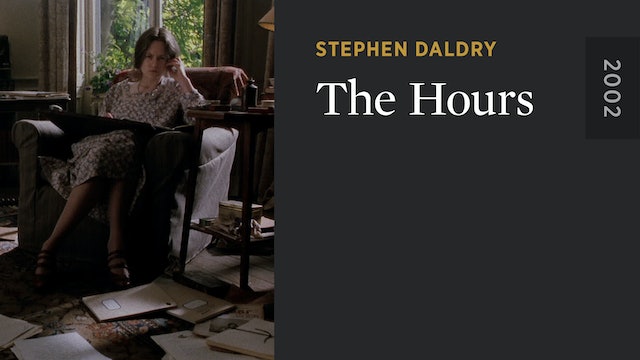 The powerhouse trio of Meryl Streep, Julianne Moore, and Nicole Kidman deliver masterful performances in Stephen Daldry’s exquisitely multilayered adaptation of Michael Cunningham’s Pulitzer Prize–winning novel. Set across a span of eight decades, THE HOURS tells the stories of three women in different times, related by subtle parallels in their personal lives. Present-day New Yorker Clarissa (Streep) throws a party for a writer friend suffering from AIDS. Laura (Moore), living in 1949 Los Angeles, quietly suffers under the constraints of being a wife and mother. Virginia Woolf (an Oscar-winning Kidman), writes one of her greatest works, MRS. DALLOWAY, while grappling with depression. Each faces a profound internal crisis that brings her to the existential edge. 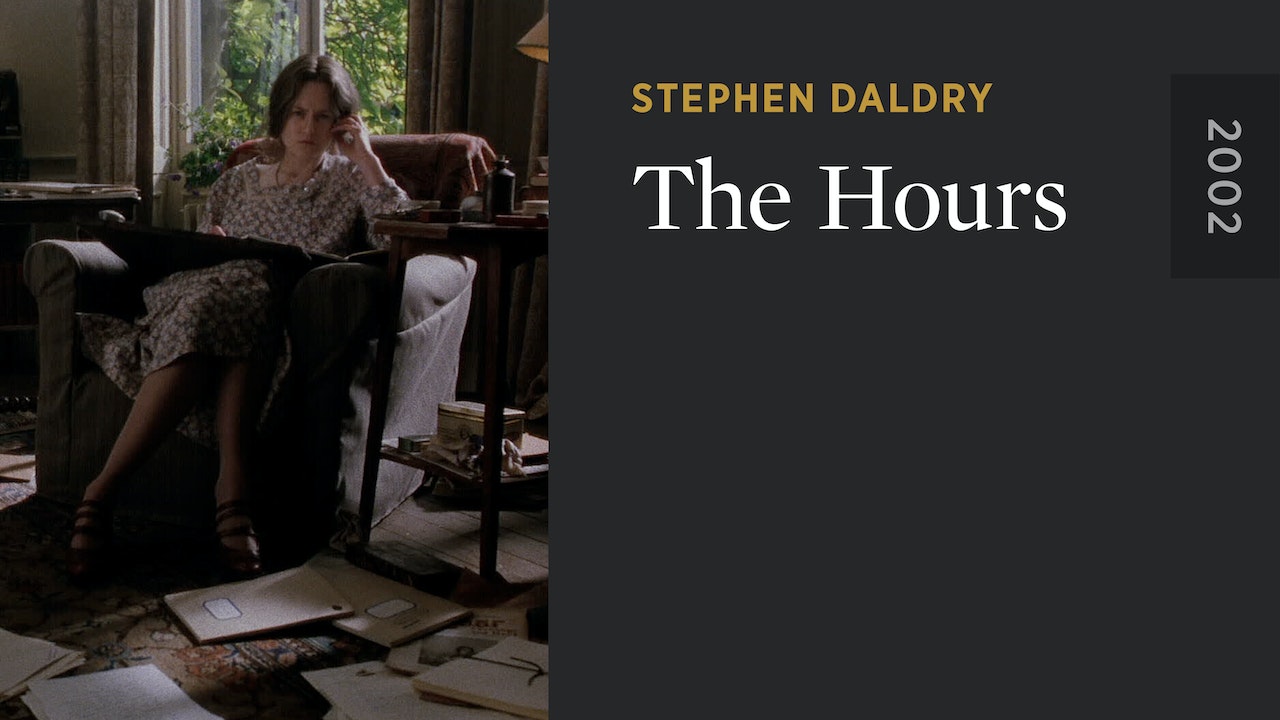