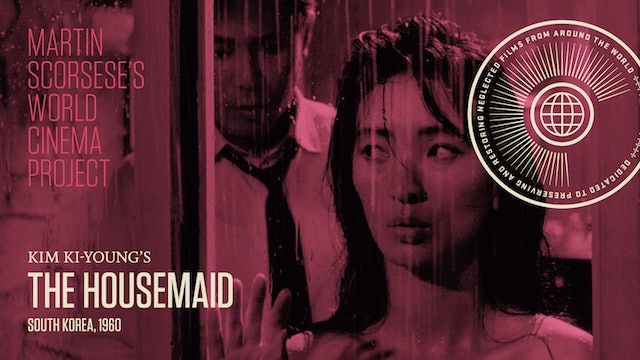 A torrent of sexual obsession, revenge, and betrayal is unleashed under one roof in this venomous melodrama from South Korean master Kim Ki-young. Immensely popular in its home country when it was released, THE HOUSEMAID is the thrilling, at times jaw-dropping story of the devastating effect an unstable housemaid has on the domestic cocoon of a bourgeois, morally dubious music teacher, his devoted wife, and their precocious young children. Grim and taut yet perched on the border of the absurd, Kim’s film is an engrossing tale of class warfare and familial disintegration that has been hugely influential on the new generation of South Korean filmmakers. 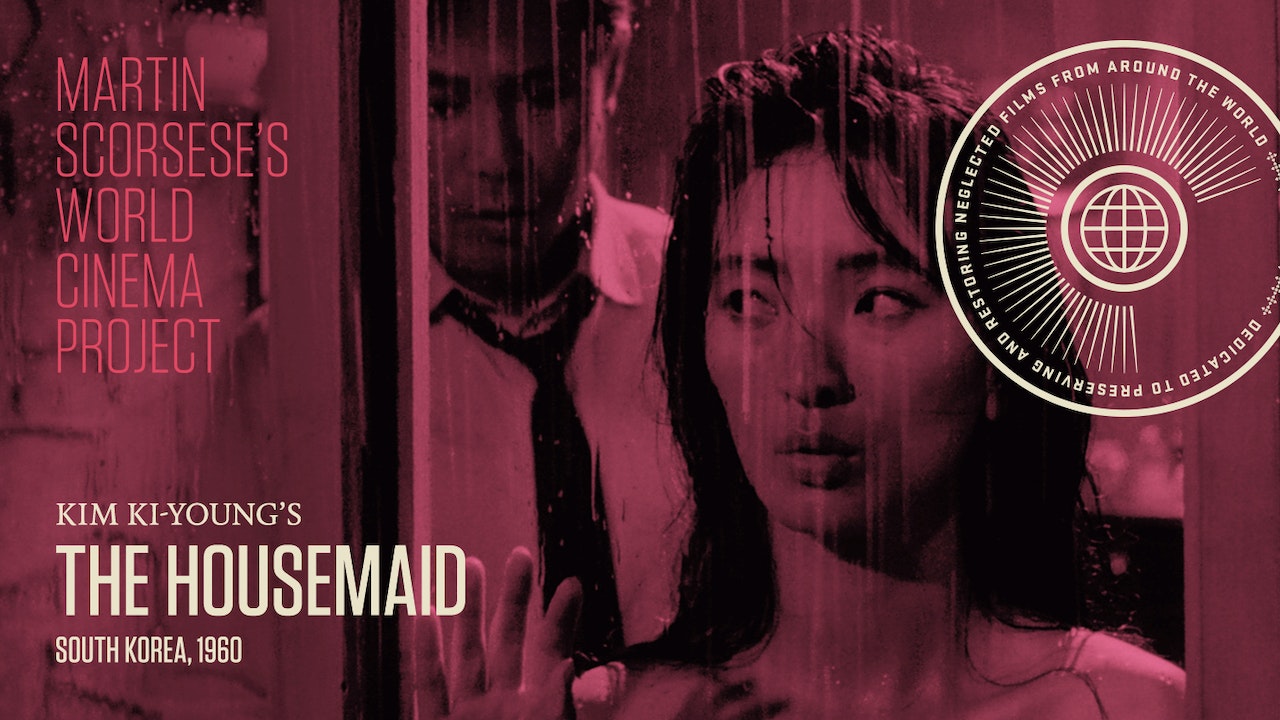