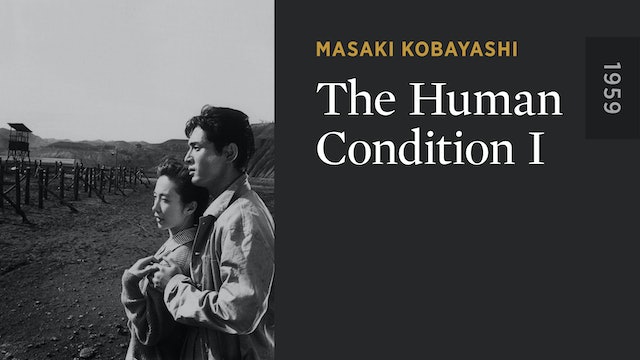 The Human Condition I 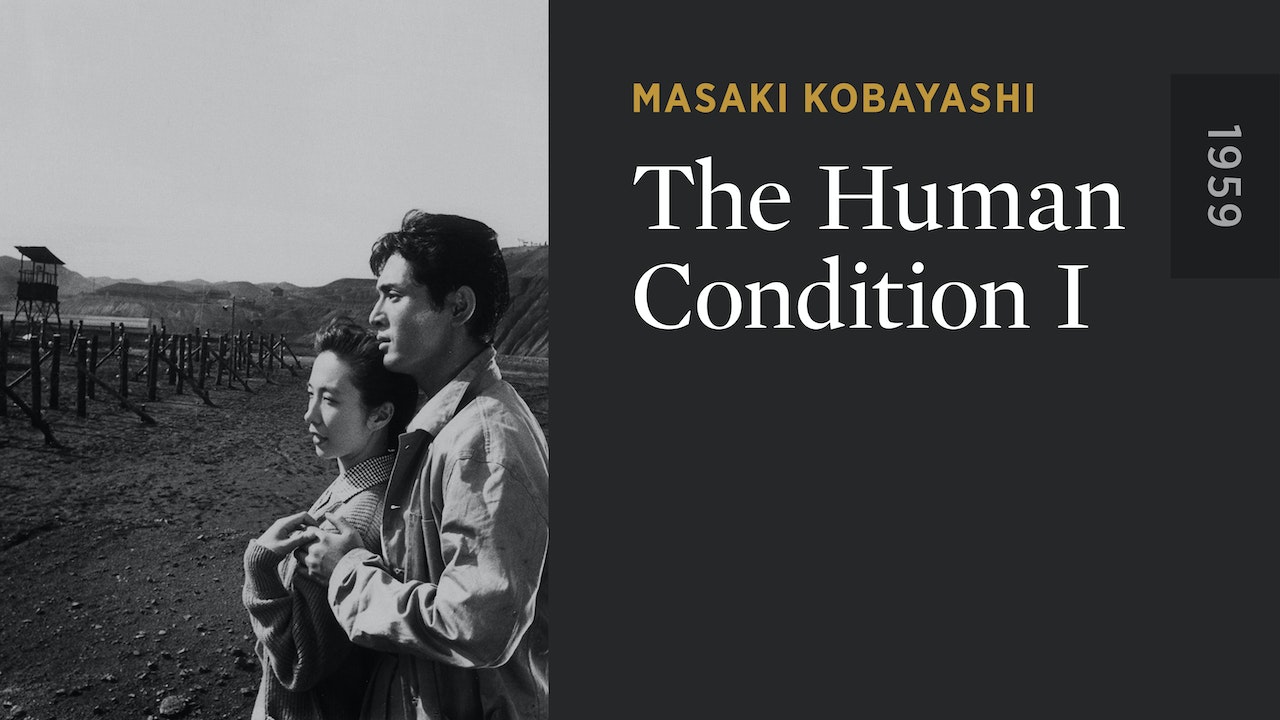