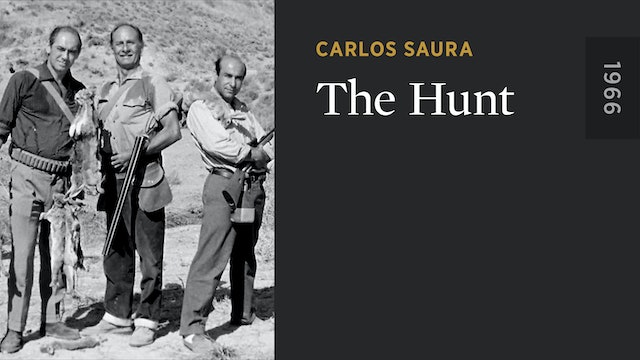 Carlos Saura’s international breakthrough is a tour de force of psychological tension in which three men, all veterans of the Spanish Civil War, reunite in the village of Castille for a day of drinking and rabbit hunting. There, under the sun’s hot glare, the rifts between the men begin to make themselves known, and barely repressed resentments are exposed, culminating in a shocking explosion of violence. Winner of the Silver Bear for Best Director at the Berlin International Film Festival and cited by Sam Peckinpah as a major influence, THE HUNT is a searing exorcism of Spain’s political demons. 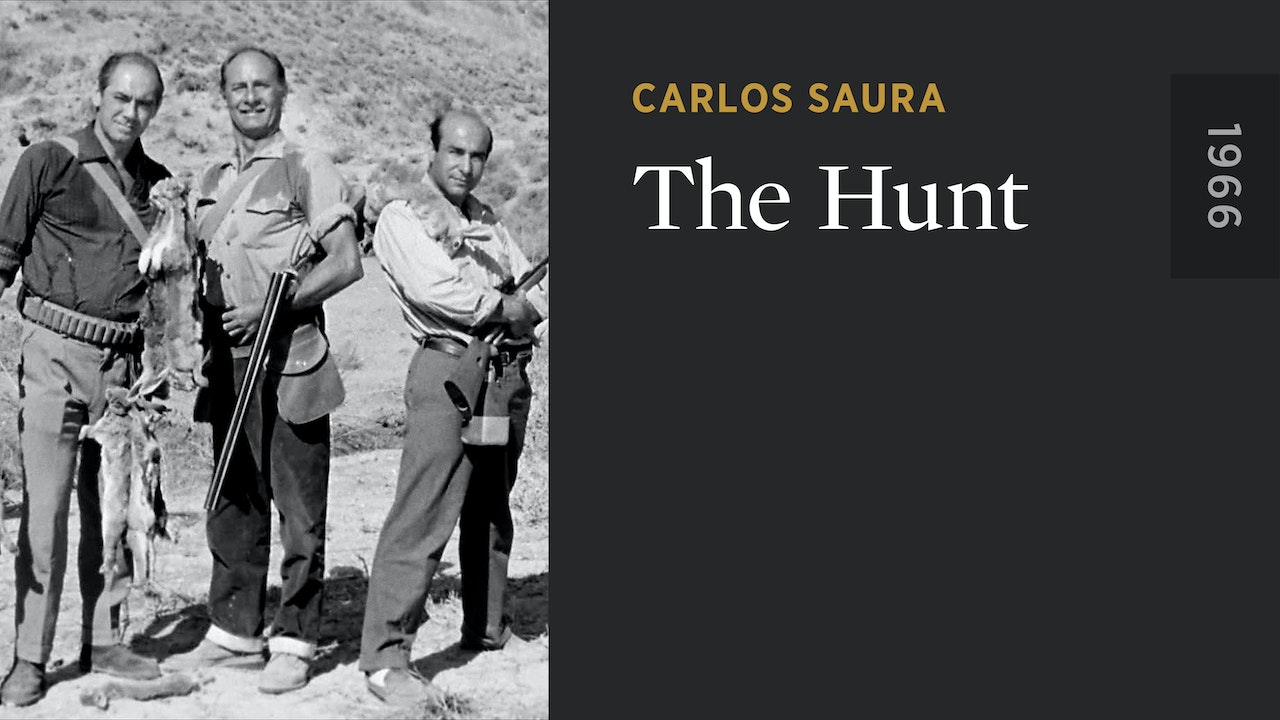