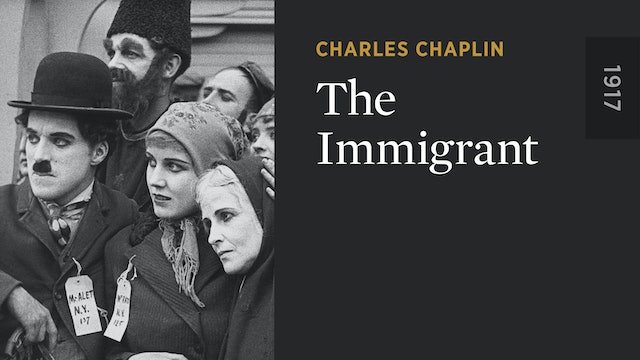 AU REVOIR LES ENFANTS features a screening of Charlie Chaplin’s 1917 film THE IMMIGRANT, which features Chaplin’s Little Tramp as an immigrant sailing for the United States. Director Louis Malle chose this film because “it was an evocation of freedom for those Jewish children when they see the Statue of Liberty, America being the promised land.” 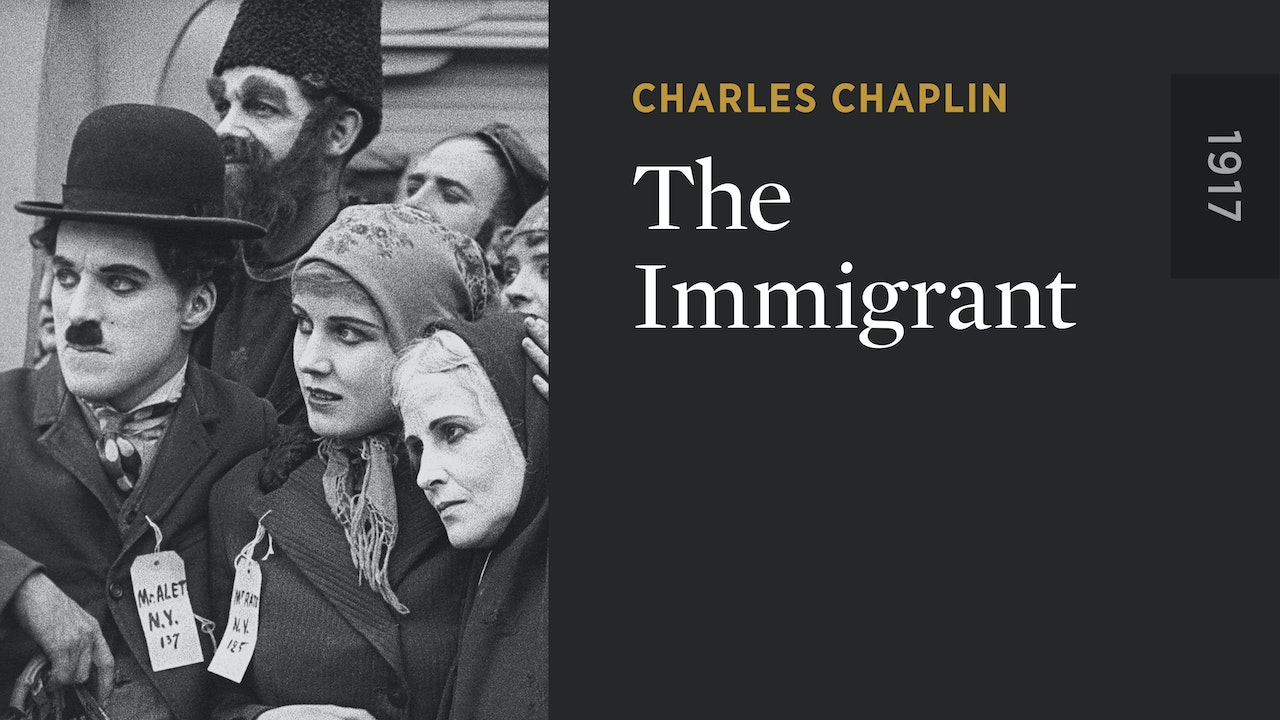