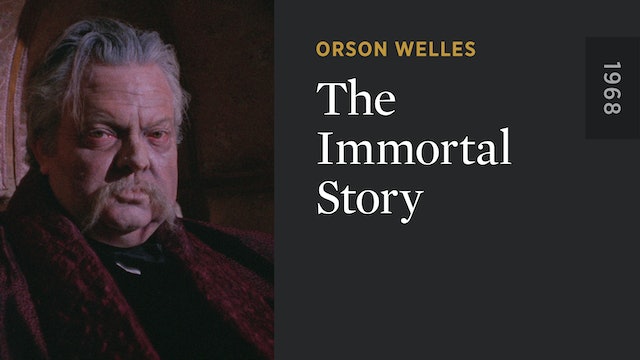 Orson Welles' first color film and final completed fictional feature, THE IMMORTAL STORY is a moving and wistful adaptation of a tale by Isak Dinesen. Welles stars as a wealthy merchant in nineteenth-century Macao, who becomes obsessed with bringing to life an oft-related anecdote about a rich man who gives a poor sailor a small sum of money to impregnate his wife. Also starring an ethereal Jeanne Moreau, this jewel-like film, dreamily shot by Willy Kurant and suffused with the music of Erik Satie, is a brooding, evocative distillation of Welles' artistic interests, a story about the nature of storytelling and the fine line between illusion and reality. 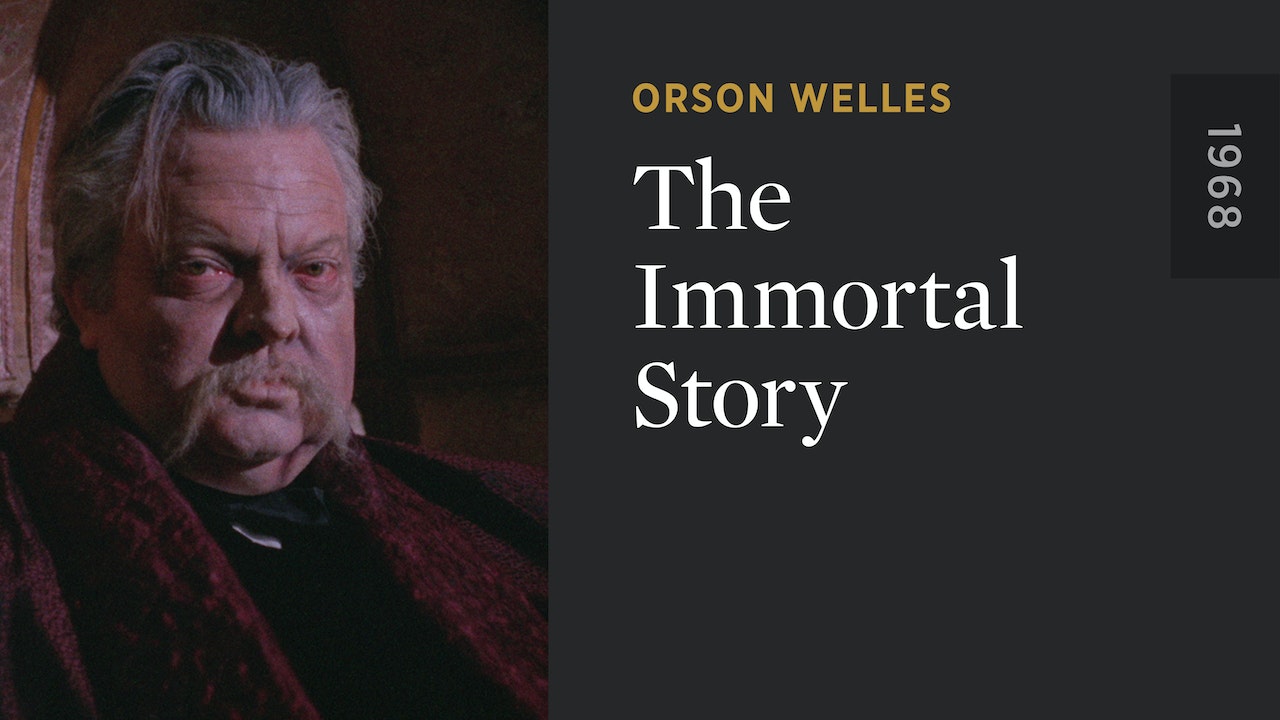