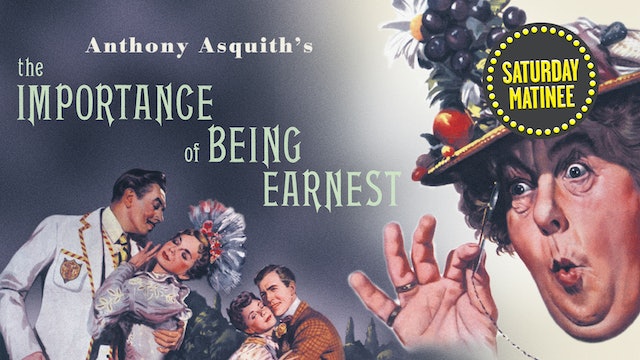 The Importance of Being Earnest

Oscar Wilde’s comic jewel sparkles in Anthony Asquith’s film adaptation of THE IMPORTANCE OF BEING EARNEST. Featuring brilliantly polished performances by Michael Redgrave, Joan Greenwood, and Dame Edith Evans, the enduringly hilarious story of two young women who think themselves engaged to the same nonexistent man is given the grand Technicolor treatment. Seldom has a classic stage comedy been so engagingly transferred to the screen. 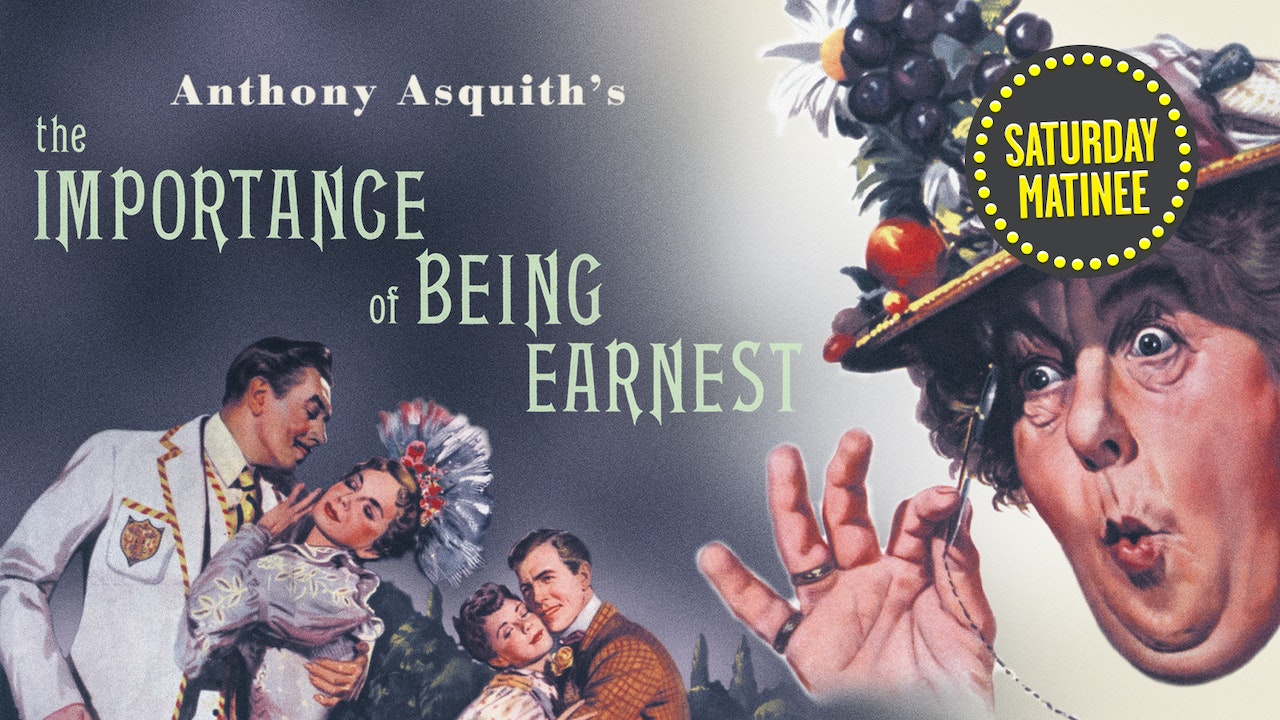