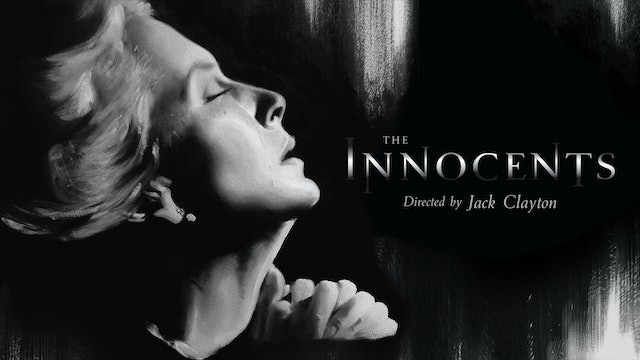 This genuinely frightening, exquisitely made supernatural gothic stars Deborah Kerr as an emotionally fragile governess who comes to suspect that there is something very, very wrong with her precocious new charges. A psychosexually intensified adaptation of Henry James’s classic “The Turn of the Screw,” cowritten by Truman Capote and directed by Jack Clayton, THE INNOCENTS is a triumph of narrative economy and technical expressiveness, from its chilling sound design to the stygian depths of its widescreen cinematography by Freddie Francis. 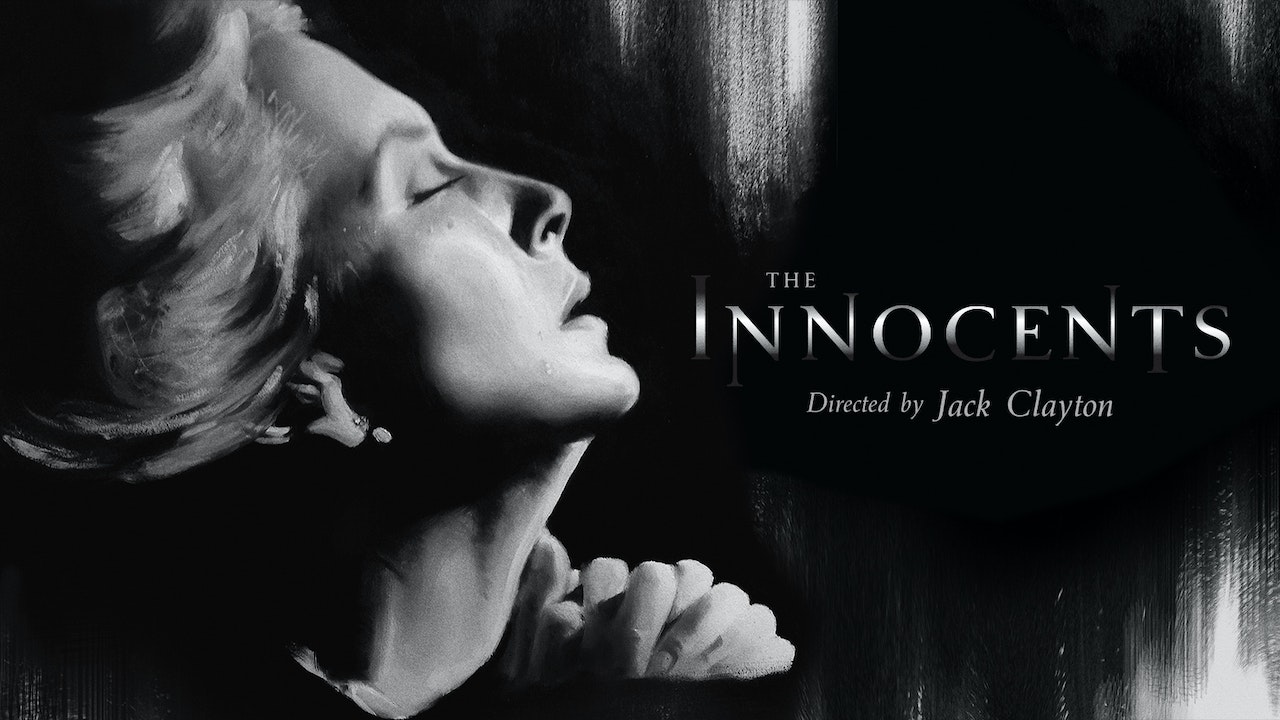