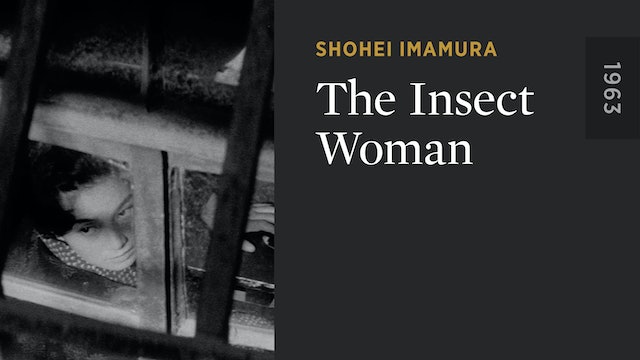 Born in a rural farming village in 1918, Tomé survives decades of Japanese social upheaval, as well as abuse and servitude at the hands of various men. Yet Shohei Imamura, ever the cinematic “entomologist,” refuses to make a victim of her, instead observing Tomé (played by the extraordinary Sachiko Hidari) as a fascinating, pragmatic creature of twentieth-century Japan. A portrait of opportunism and resilience in three generations of women, THE INSECT WOMAN is Imamura’s most expansive film, and Tomé his ultimate heroine. 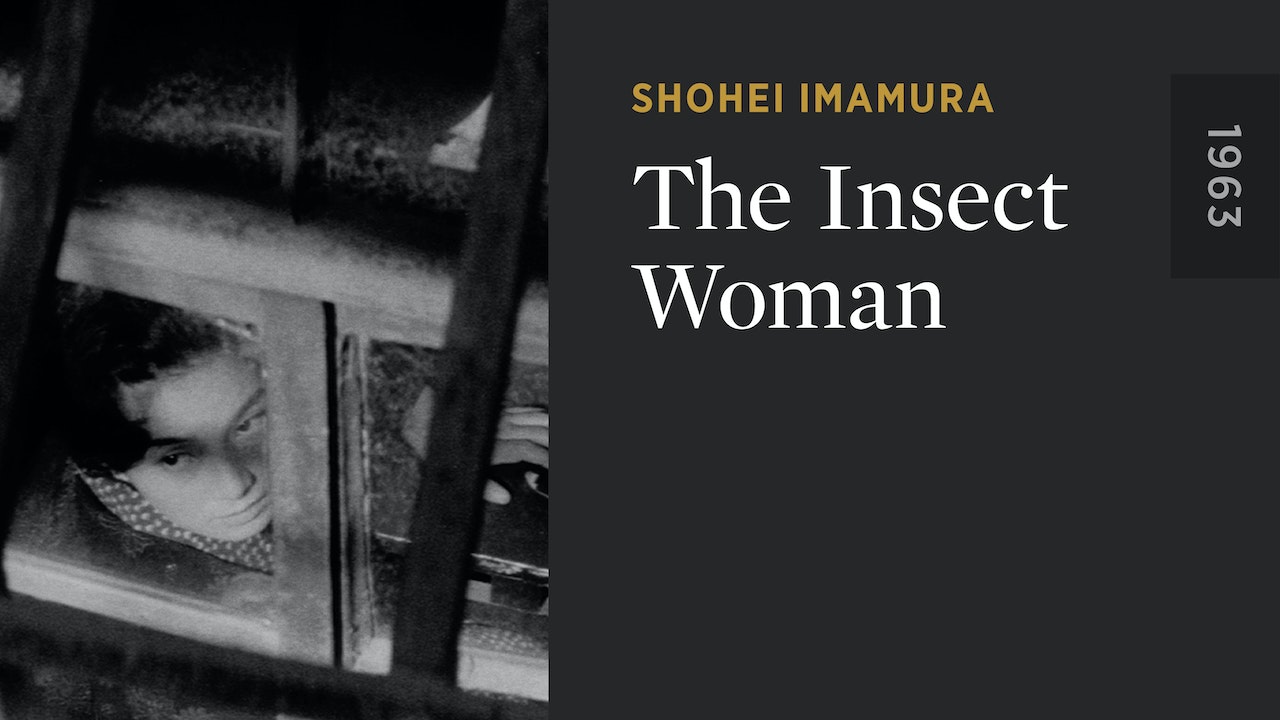