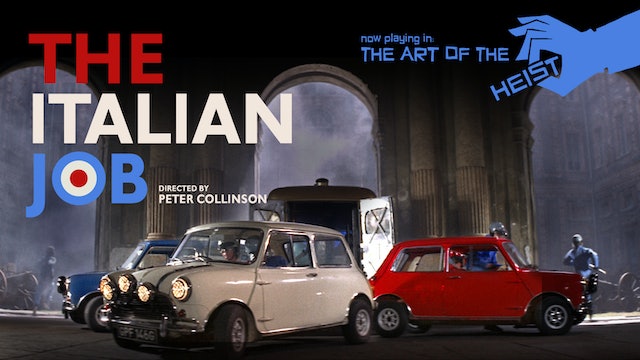 Michel Caine and Mini Coopers make a dynamite pairing in this turbocharged heist romp. Caine radiates debonair charm as the suave ex-con who—along with Noël Coward’s imprisoned crime boss—orchestrates a spectacular robbery of $4 million in gold bullion from the city of Turin. Boasting a rip-roaring climactic car chase, a killer soundtrack by Quincy Jones, and swinging sixties style to burn, THE ITALIAN JOB is one of the most irresistibly entertaining caper films ever made. 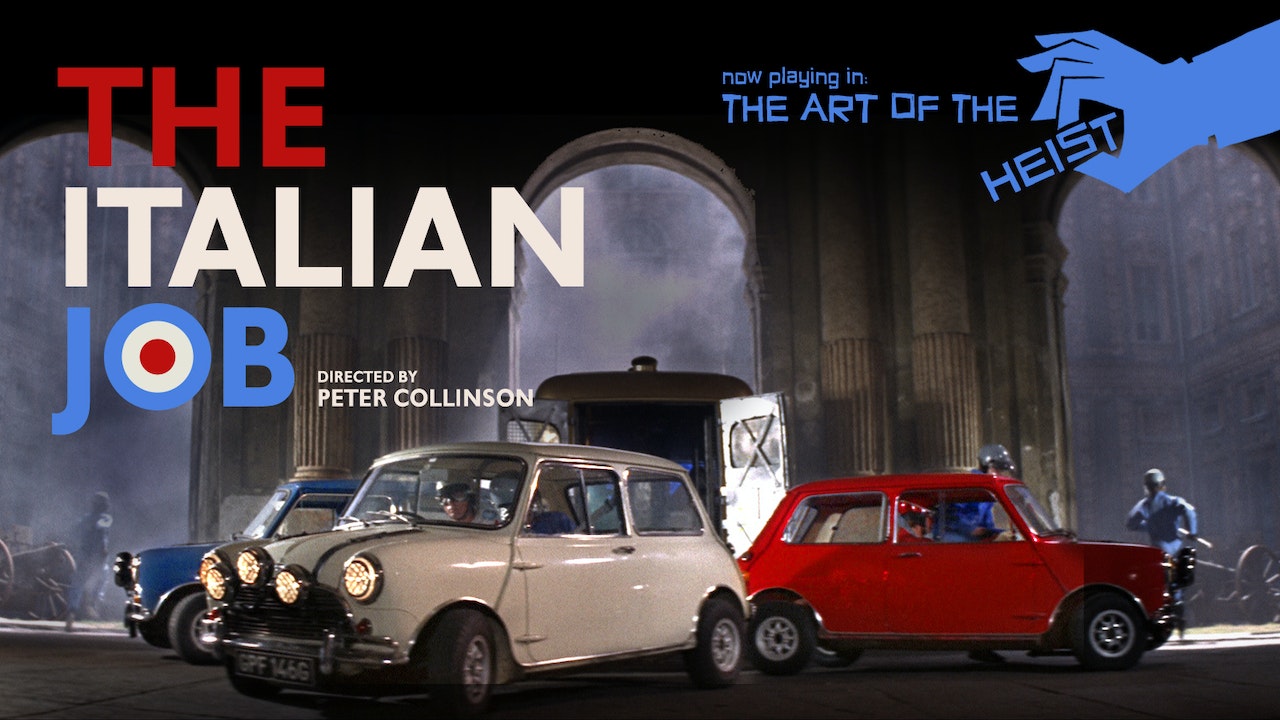