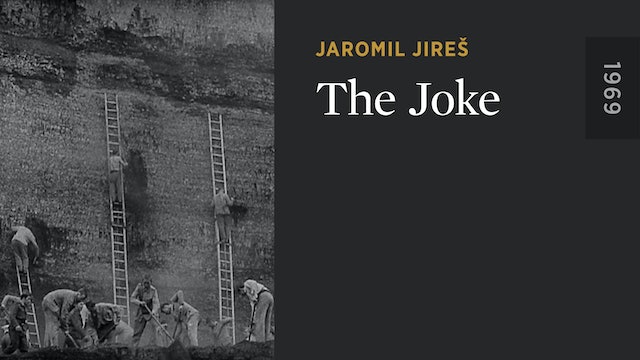 Jaromil Jire≈°'s brilliant adaptation of Milan Kundera's novel tells the fragmentary tale of a man expelled from the Communist Party because of a political joke. After "rehabilitation" in the mines and a stint in prison, he hatches a revenge plot against the former friend who betrayed him. Made near the end of the Czech New Wave, The Joke is acknowledged as one of its greatest works. 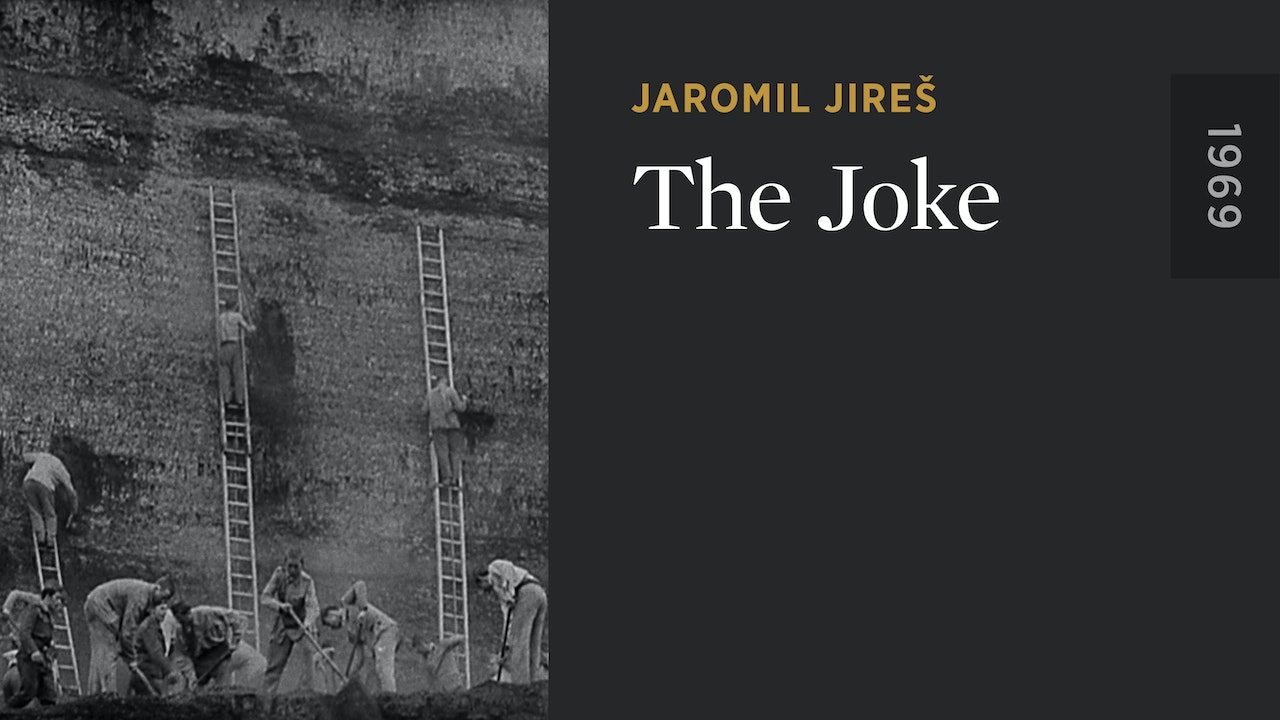