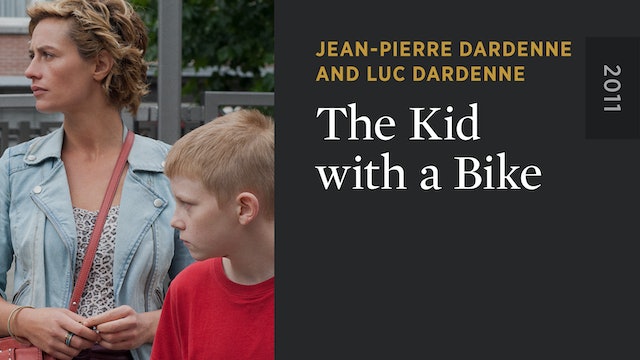 The Kid with a Bike

Eleven-year-old Cyril (Thomas Doret), all coiled anger and furious motion, is living in a group home but refuses to believe he has been rejected by his single father (Jérémie Renier). He spends his days frantically trying to reach the man, over the phone or on his beloved bicycle. It is only the patience and compassion of Samantha (Cécile de France), the stranger who agrees to care for him, that offers the boy the chance to move on. Spare and unsentimental but deeply imbued with a heart-rending tenderness, THE KID WITH A BIKE is an arresting work from the great Belgian directors Jean-Pierre and Luc Dardenne, masters of the empathetic action film. 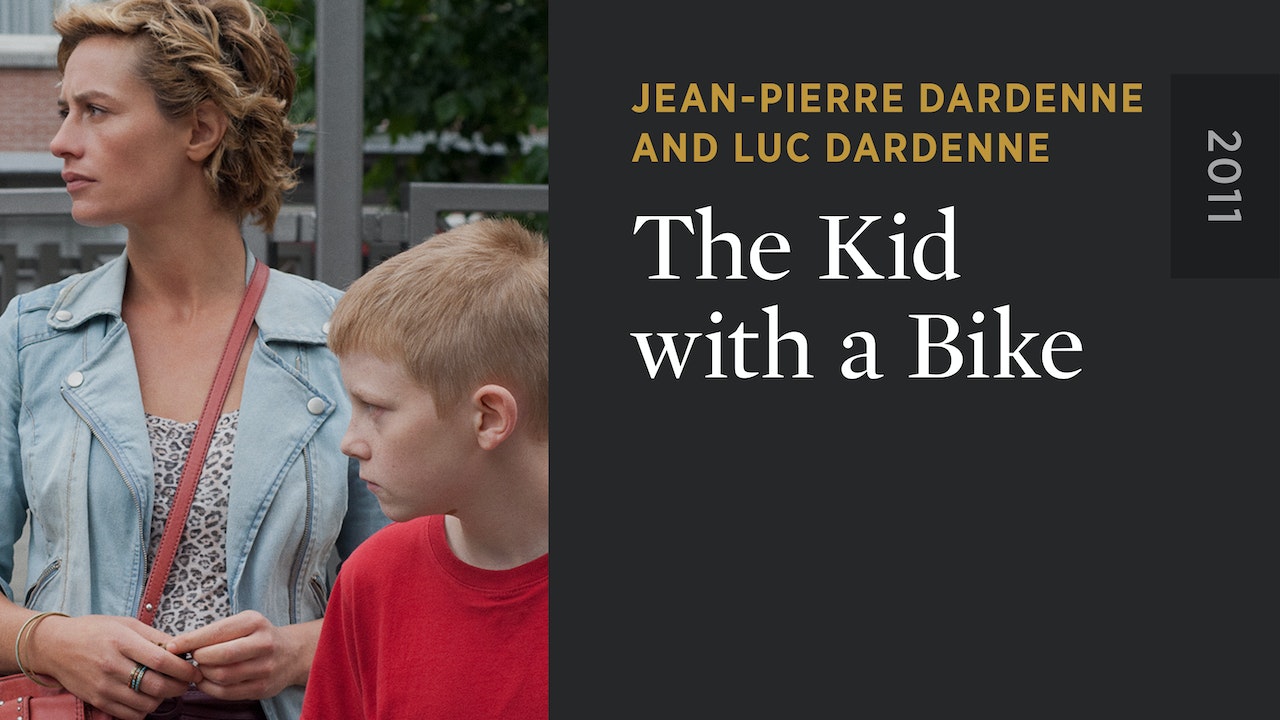