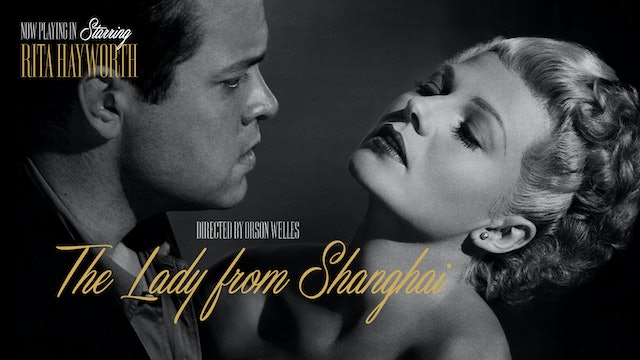 The Lady From Shanghai

Orson Welles’s puzzle-box noir scrambles the conventions of the genre to create a triumph of Hollywood surrealism. The director stars as an unwitting Irish sailor who finds himself drawn into a web of treachery when he takes a job as a crewman on the yacht of a famed lawyer (Everett Sloane) and his bombshell wife (a blonde Rita Hayworth, whose marriage to Welles dissolved shortly after filming). The famously byzantine plot—a tangle of head-spinning twists and double crosses—takes a back seat to the shadow-etched visuals, bravura set pieces (including iconic hall-of-mirrors shoot-out), and dreamlike mood. 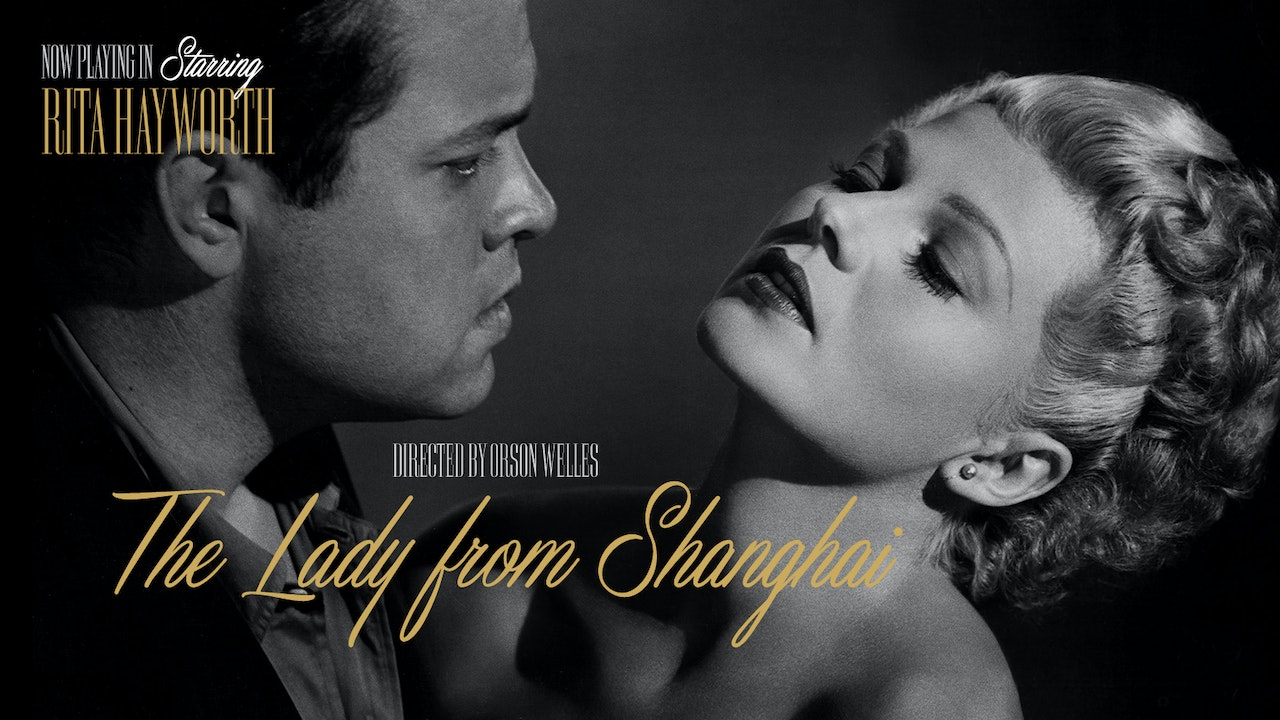