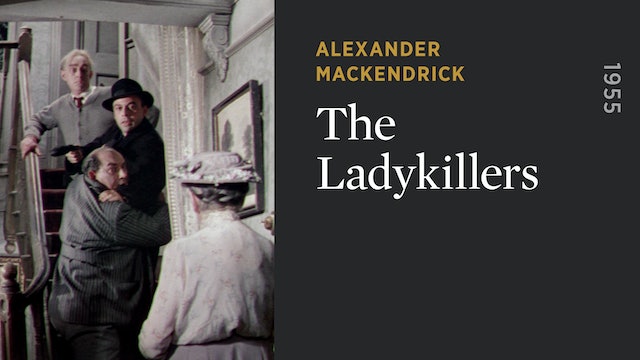 This classic caper comedy is one of the finest examples of the distinctly English brand of macabre humor that flourished at Britain’s celebrated Ealing Studios. Alec Guinness stars as the leader of a gang of criminals who, in need of a headquarters for an upcoming heist, rent a room from the elderly landlady Mrs. Wilberforce (a scene-stealing Katie Johnson) under the pretext of using it as a practice space for their string quintet. But the eccentric widow soon proves to be an unexpectedly formidable adversary whose meddling throws a serious wrench in the group’s plans—and getting rid of her may not be as easy as it seems. 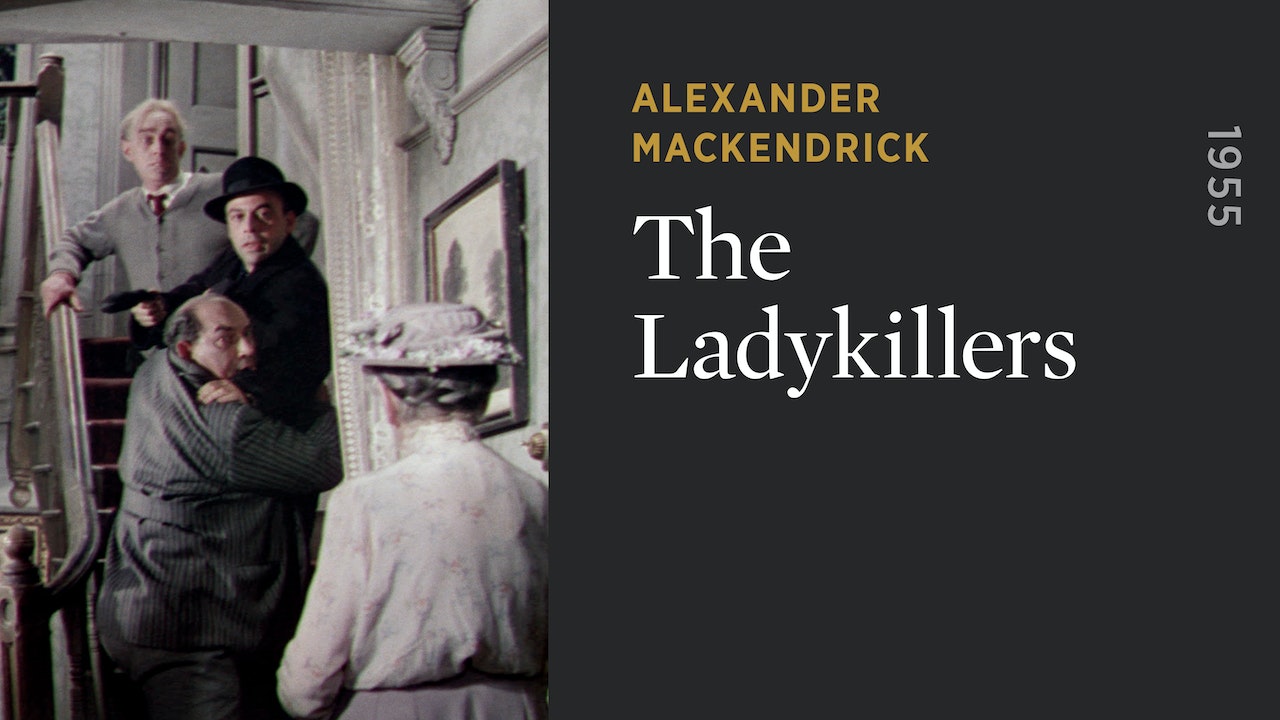