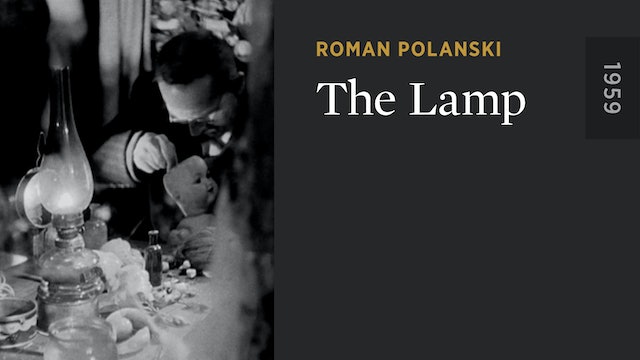 THE LAMP was made in Roman Polanski's final year at the State Film School in Lodz. Polanski has said there is a connection between all his short films, 'because in them I had certain ideals which I wished to express. It's really a question of a certain style that appeals to me more than a theme. I like the theater of the absurd. I also like surrealism. Often I have used a form close to surrealism in order to express a certain idea or thought.' 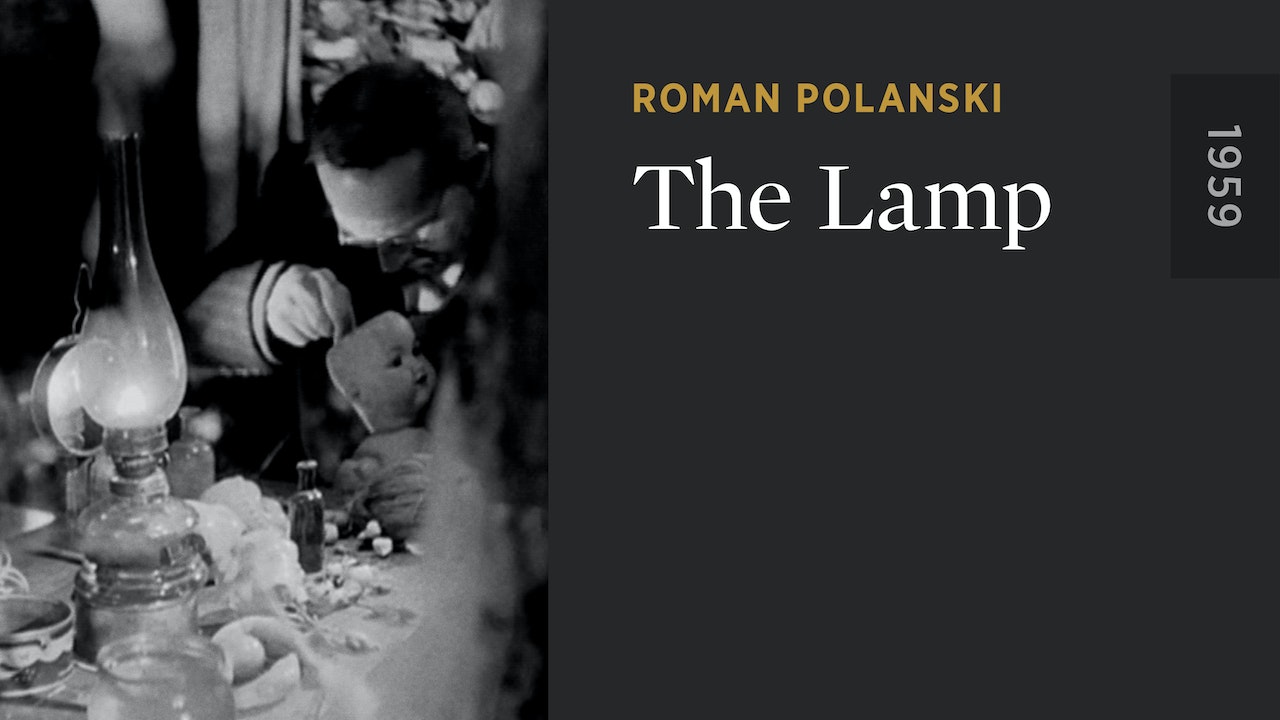