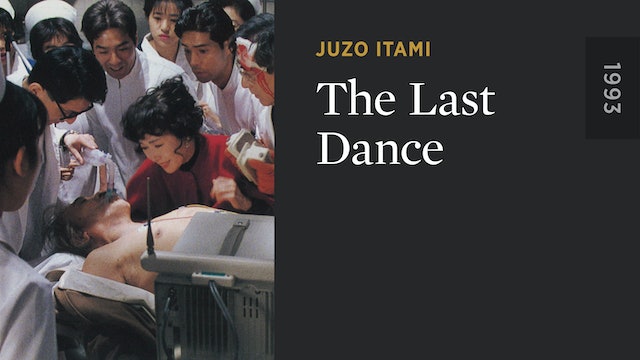 A successful Japanese movie director in his 60s becomes increasingly ill while working on his latest film. His family, friends, and doctor try to keep the secret of his terminal cancer from him, but it gradually becomes clear. Coming to terms with his own mortality is painful, and involves some major conflicts with his wife and the hospital staff. But having done so, he realizes he doesn't want to die in the hospital on a life support machine. He manages to finish his final film, and, enjoying the last days of his life as never before, he dies at home surrounded by all the people he cares about. 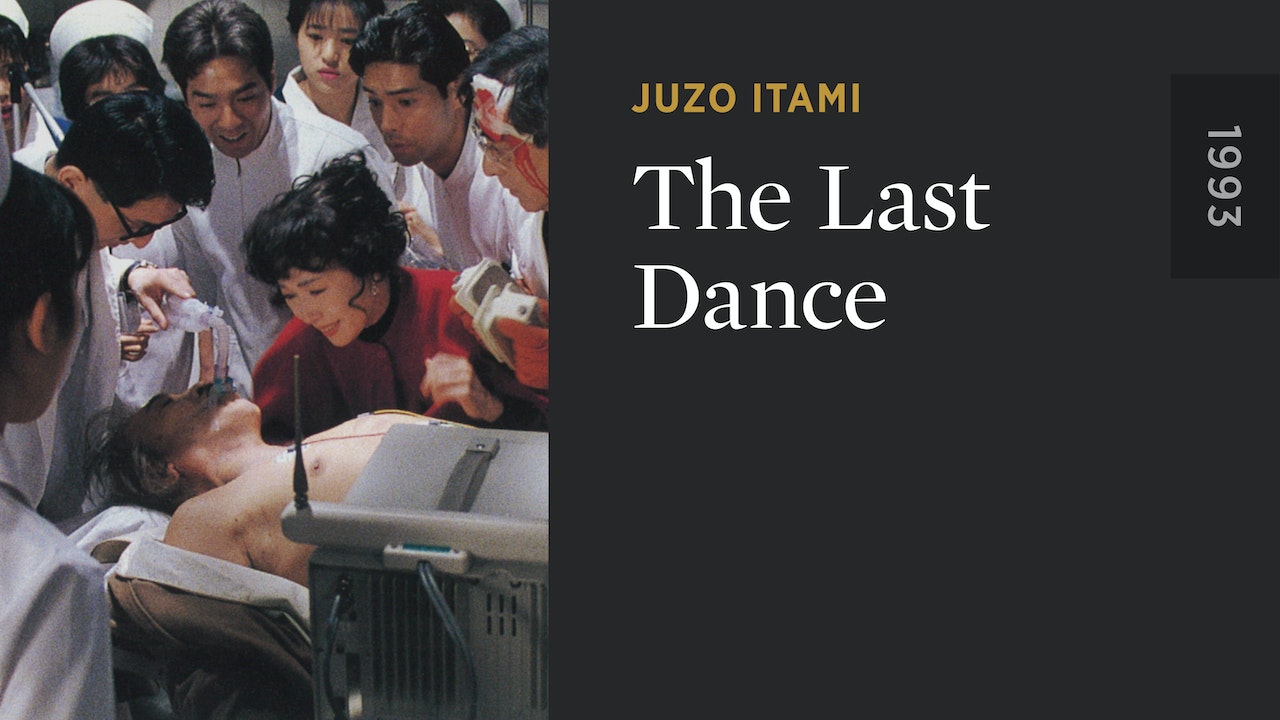