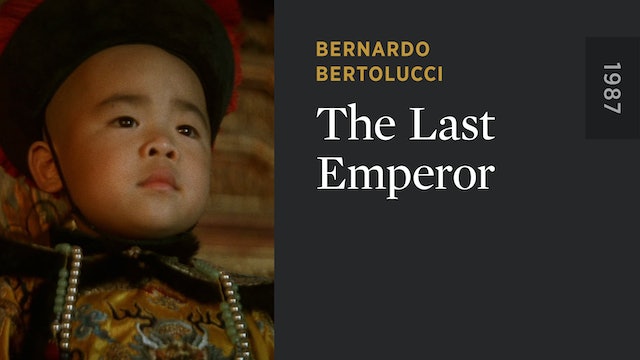 Bernardo Bertolucci’s THE LAST EMPEROR won nine Academy Awards, unexpectedly sweeping every category in which it was nominated—quite a feat for a challenging, multilayered epic directed by an Italian and starring an international cast. Yet the power and scope of the film was, and remains, undeniable—the life of Emperor Pu Yi, who took the throne at age three, in 1908, before witnessing decades of cultural and political upheaval, within and without the walls of the Forbidden City. Recreating Ching dynasty China with astonishing detail and unparalleled craftsmanship by cinematographer Vittorio Storaro and production designer Ferdinando Scarfiotti, THE LAST EMPEROR is also an intimate character study of one man reconciling personal responsibility and political legacy. 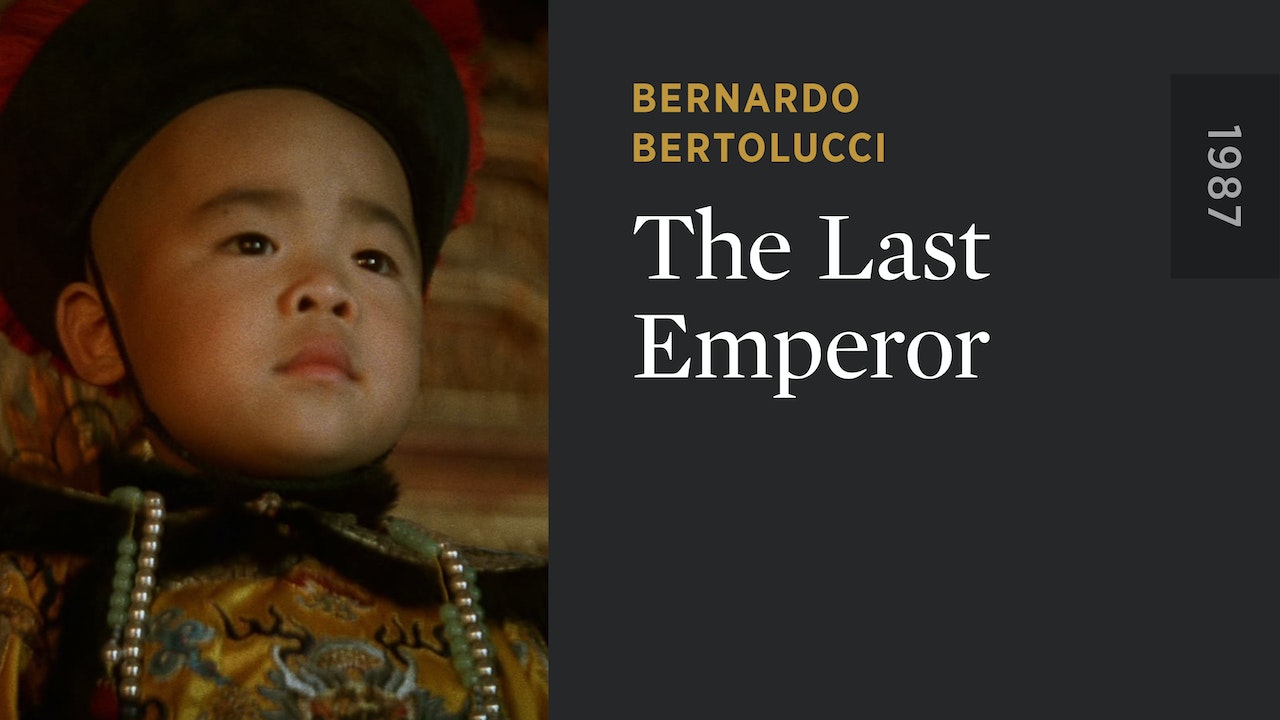