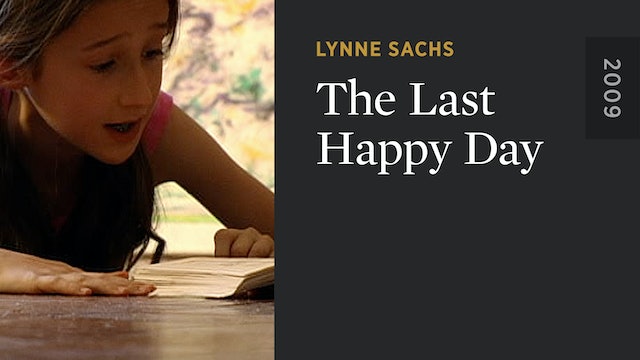 THE LAST HAPPY DAY is an experimental documentary portrait of filmmaker Lynne Sachs’s distant cousin Sandor (Alexander) Lenard, a Hungarian medical doctor and writer of Jewish descent. In 1938, Lenard fled the Nazis to a safe haven in Rome. Shortly thereafter, the U.S. Army Graves Registration Service hired Lenard to reconstruct the bones—small and large—of dead American soldiers. Eventually he found himself in Brazil, where he embarked on the translation of “Winnie the Pooh” into Latin, an eccentric task that catapulted him to brief worldwide fame. Sachs’s essay film uses personal letters, abstracted war imagery, home movies, interviews, and a children’s performance to create an intimate meditation on the destructive power of war. 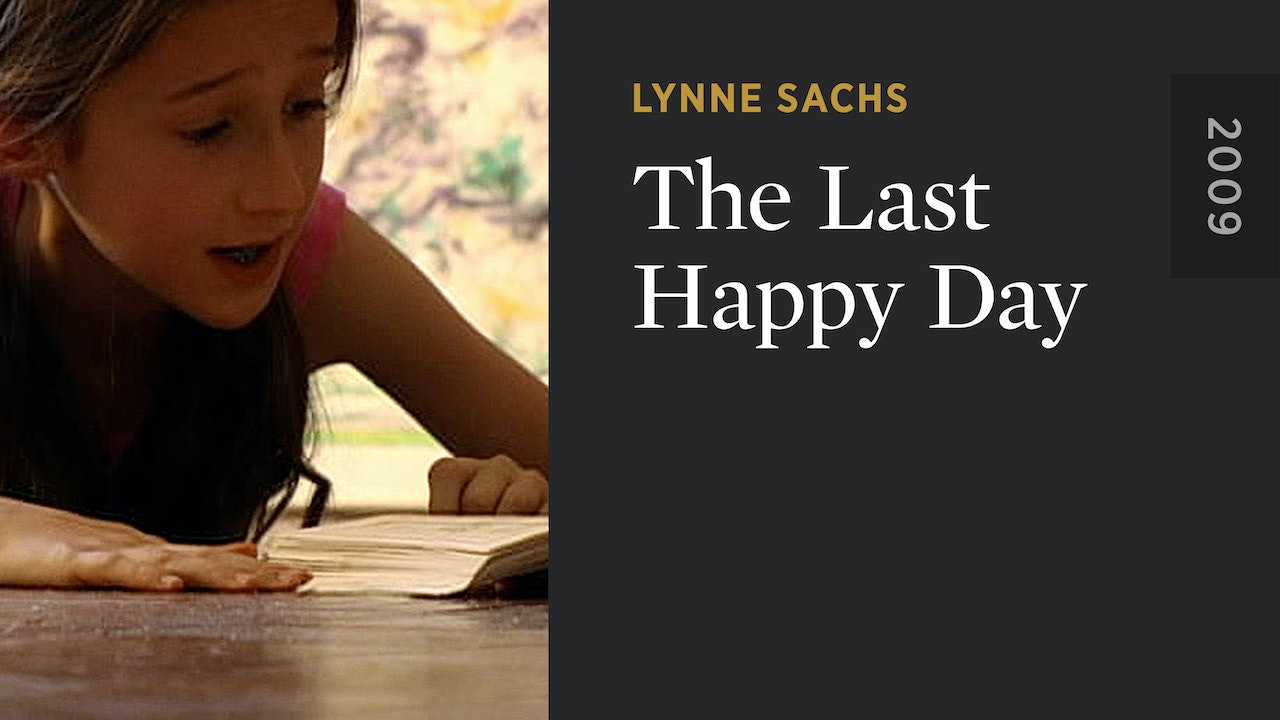