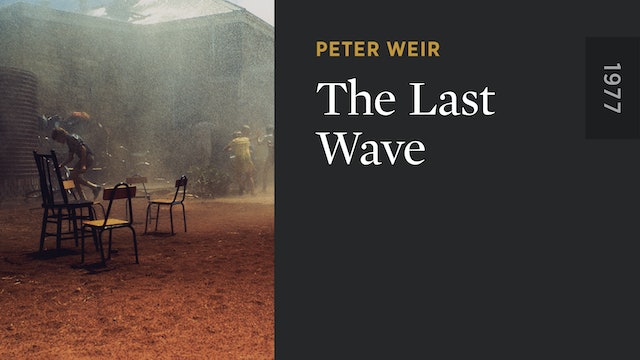 Richard Chamberlain stars as Australian lawyer David Burton, who takes on the defense of a group of aborigines accused of killing one of their own. He suspects the victim has been killed for violating a tribal taboo, but the defendants deny any tribal association. Burton, plagued by apocalyptic visions of water, slowly realizes his own involvement with the aborigines . . . and their prophecies. 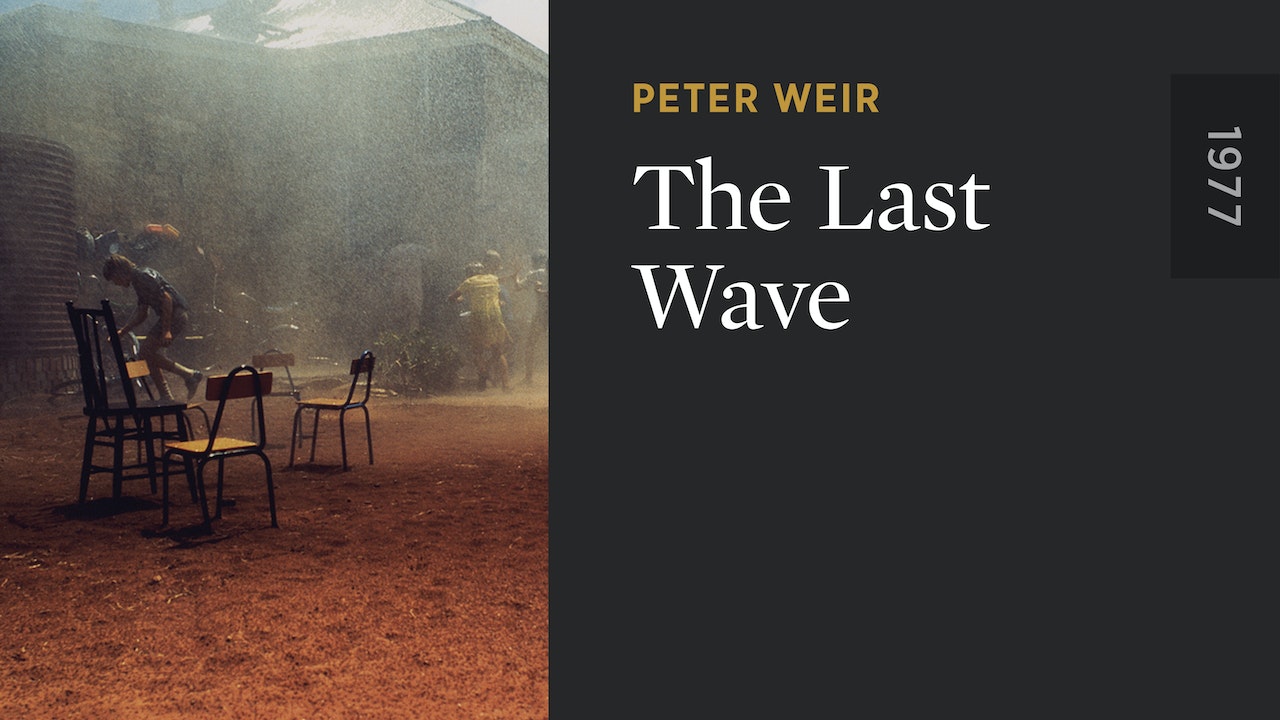