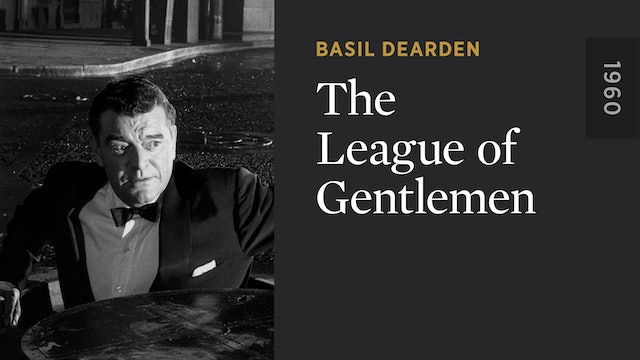 The League of Gentlemen

Bitter about being forced into retirement, a colonel (wittily embodied by Jack Hawkins) ropes a cadre of former British army men into aiding him in a one-million-pound bank robbery, a risky, multitiered plan that involves infiltrating a military compound. A delightful cast of British all-stars, including Richard Attenborough, Bryan Forbes, and Roger Livesey, brings to life this precisely calibrated caper, which was immensely popular and influenced countless Hollywood heist films. 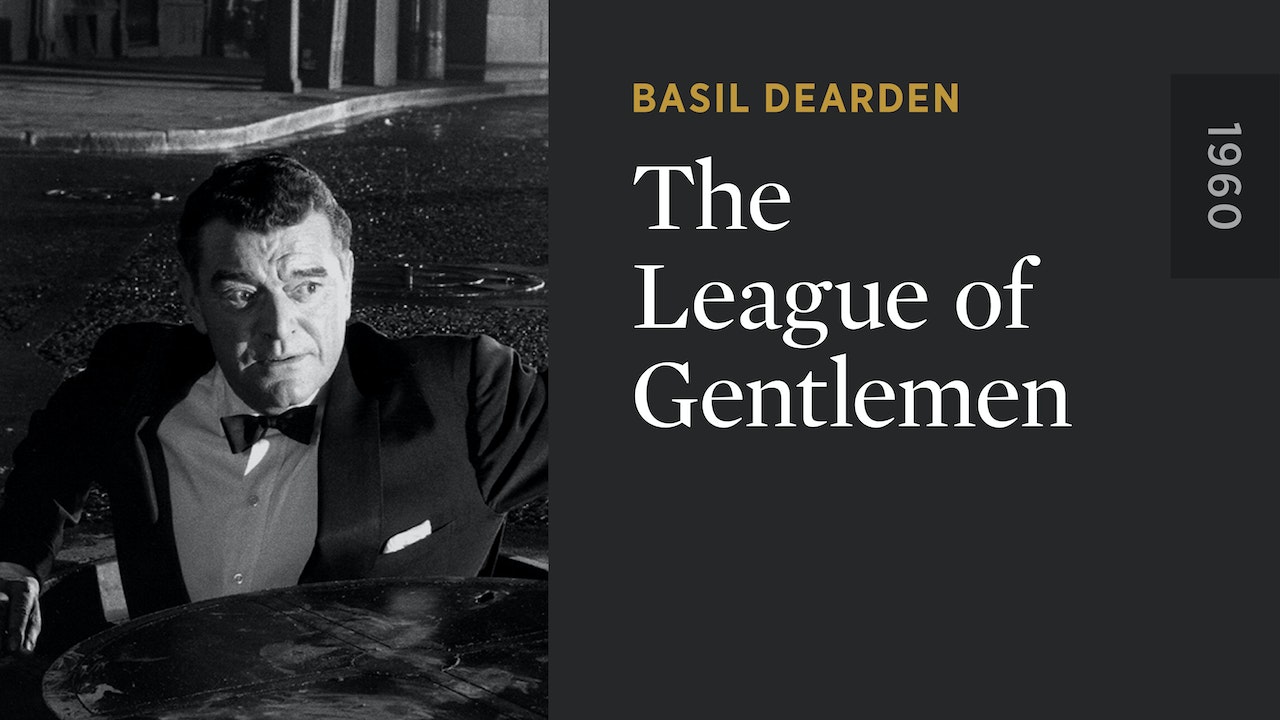