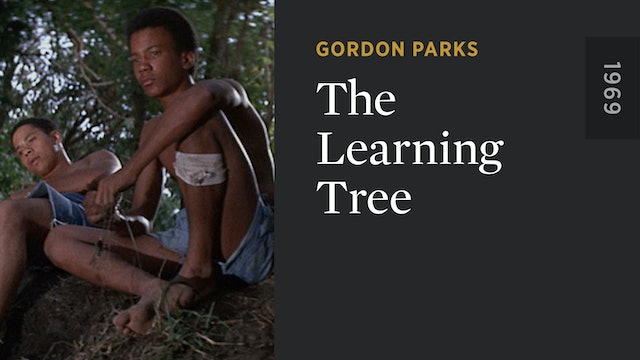 The first film directed by an African American for a major American studio, THE LEARNING TREE is a personal triumph for director-producer-writer-composer Gordon Parks. Adapted from his own autobiographical novel, this deeply moving coming-of-age saga trace the journey of Newt Winger (Kyle Johnson), a young Black man growing up in small-town Kansas during the 1920s as he learns about love, fear, violent racial injustice, and, during an emotional murder trial, his own capacity for honor. 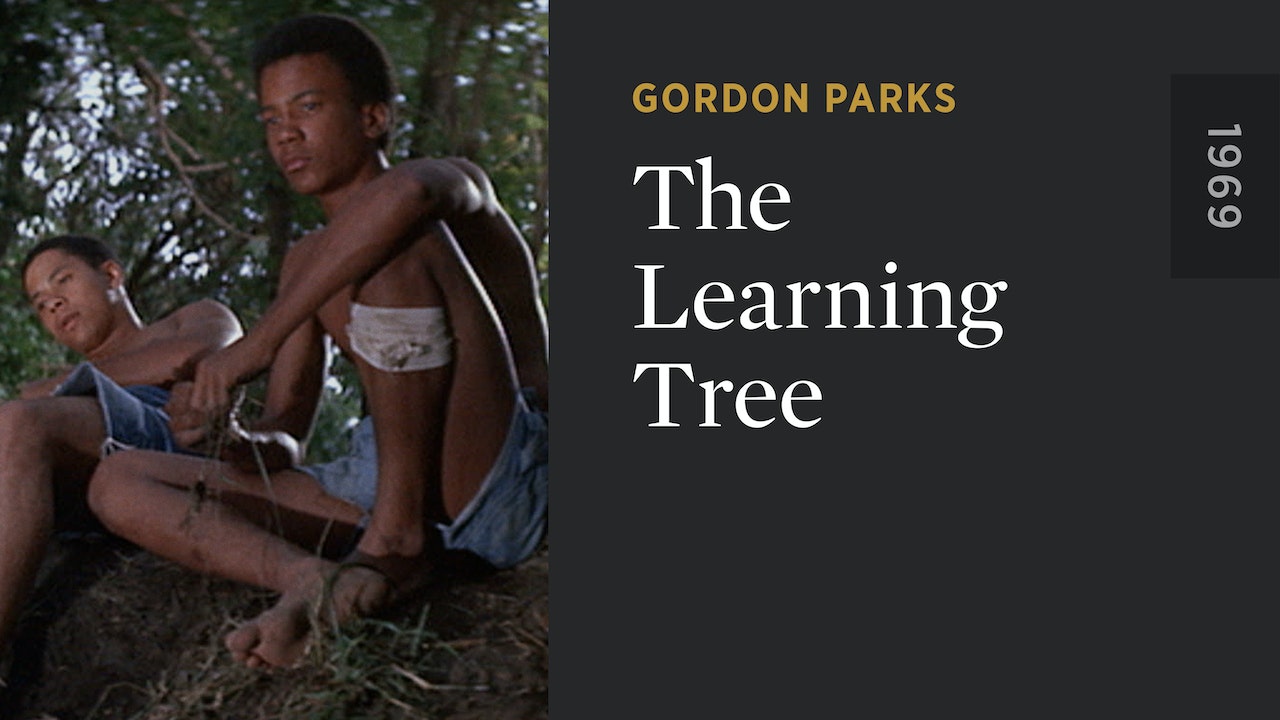