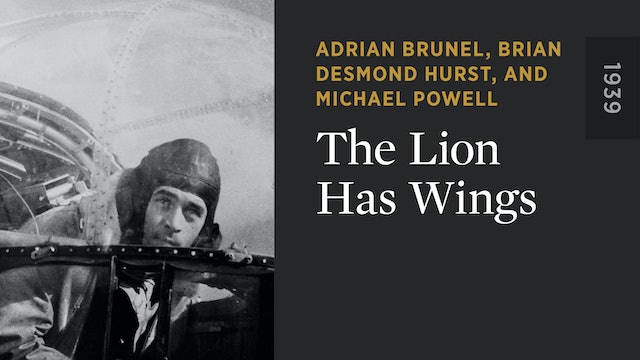 The Lion Has Wings

This early, influential propaganda film blends documentary and studio footage to show the valiant efforts of the Royal Air Force to defend the British people against the Nazi invasion. 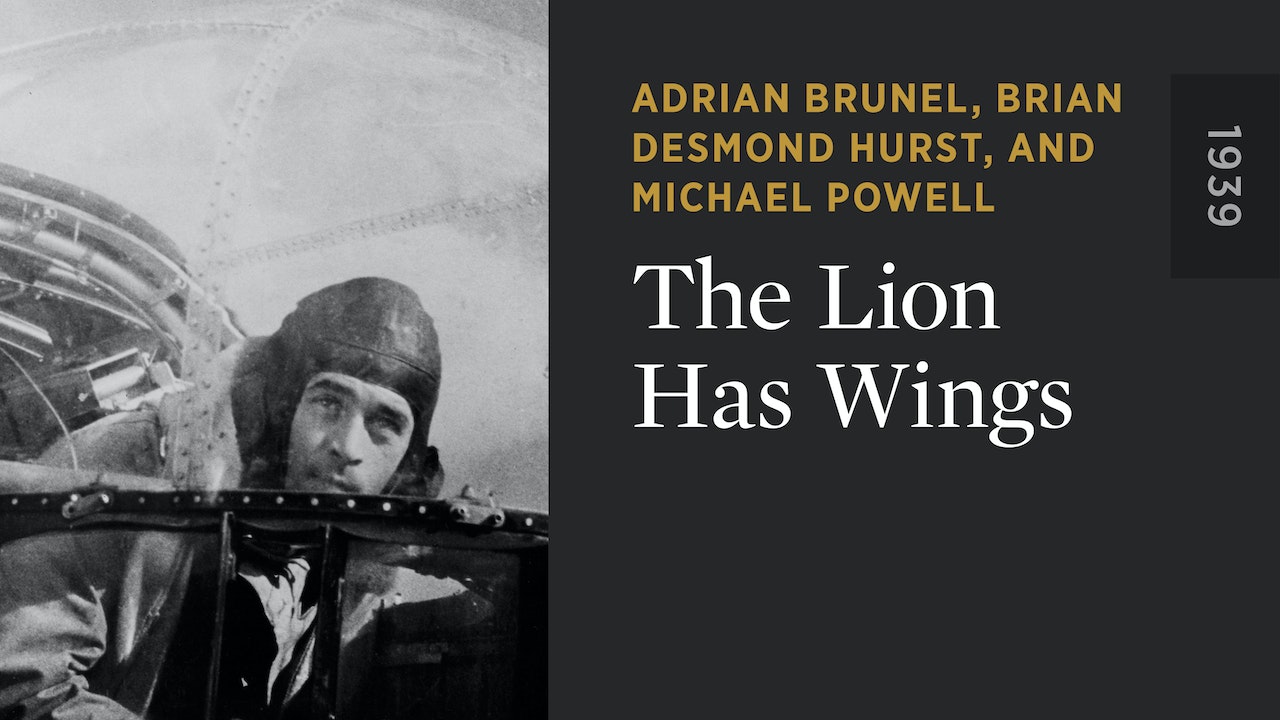