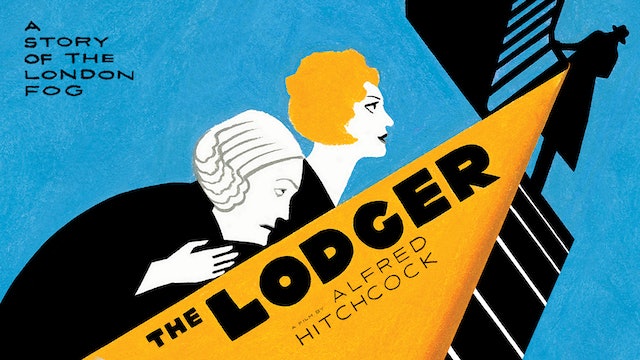 The Lodger: A Story of the London Fog

With his third feature film, THE LODGER: A STORY OF THE LONDON FOG, Alfred Hitchcock took a major step toward greatness and made what he would come to consider his true directorial debut. This haunting silent thriller tells the tale of a mysterious young man (matinee idol Ivor Novello) who takes up residence at a London boardinghouse just as a killer known as the Avenger descends upon the city, preying on blonde women. The film is animated by the palpable energy of a young stylist at play, decisively establishing the director’s formal and thematic obsessions.

Restored by the BFI National Archive. Principal restoration funding provided by the Hollywood Foreign Press Association, The Film Foundation, and Simon W. Hessel. Additional funding provided by the British Board of Film Classification, Deluxe 142, Shivendra Singh Dungarpur, and Ian and Beth Mill. New score commissioned by Network Releasing in partnership with the BFI. 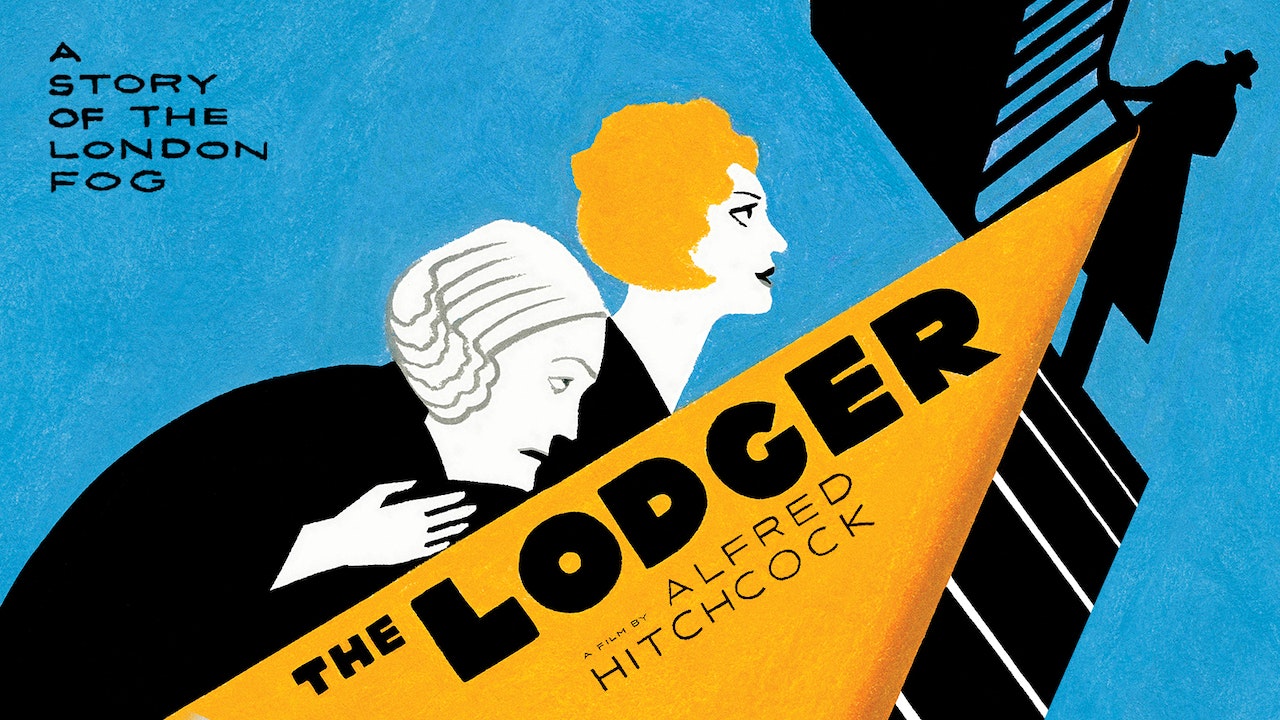