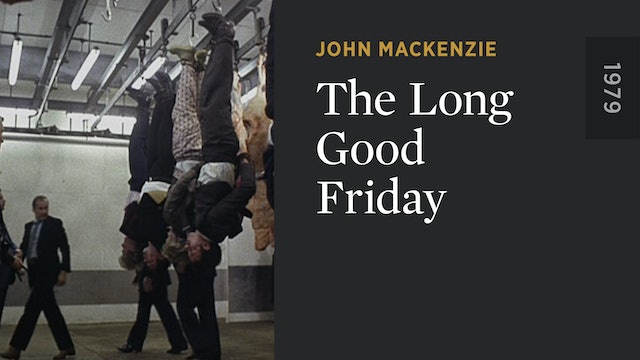 Bob Hoskins, in his breakthrough film role, stars as a London racketeer fast losing control of his gangland empire; Helen Mirren shines as his classy moll. John Mackenzie’s stylish thriller is a marriage of gangster flicks from both sides of the Atlantic. 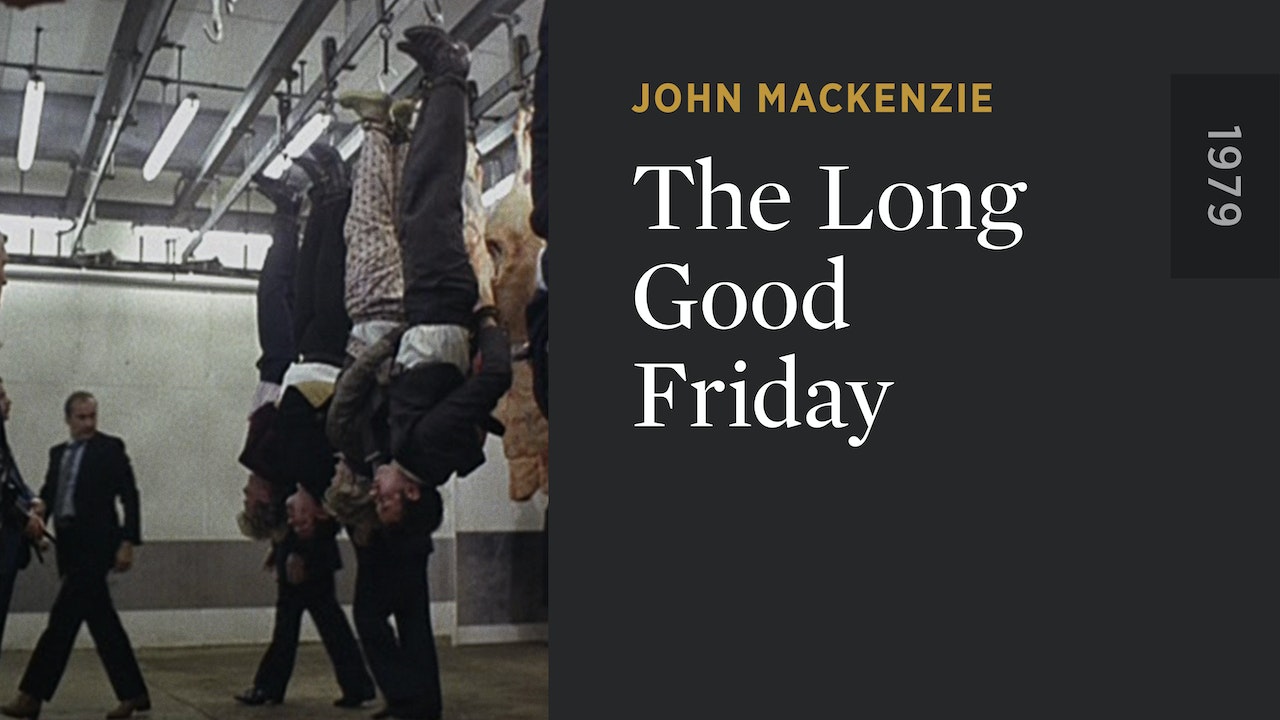