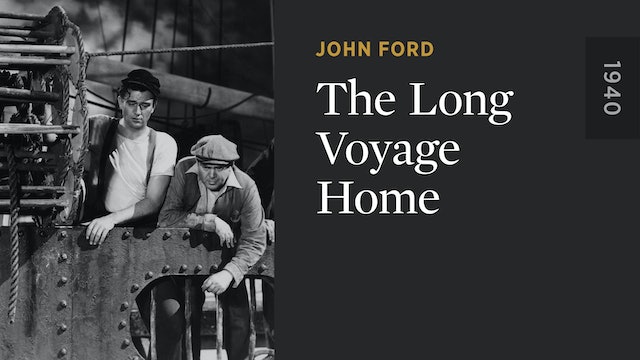 On the long voyage home from the West Indies to Baltimore and then to England, the British tramp steamer the Glencairn takes aboard a cargo of munitions, a circumstance which turns the natural complaining of the crew into a case of genuine fear. Those fears are realized when a heavy gale tests the mettle of the ship and in the storm, mountainous waves hurtle the sailor Yank to the seething deck, thus bringing him to his death as his shipmates, Ole Olson and Driscoll, watch helplessly. 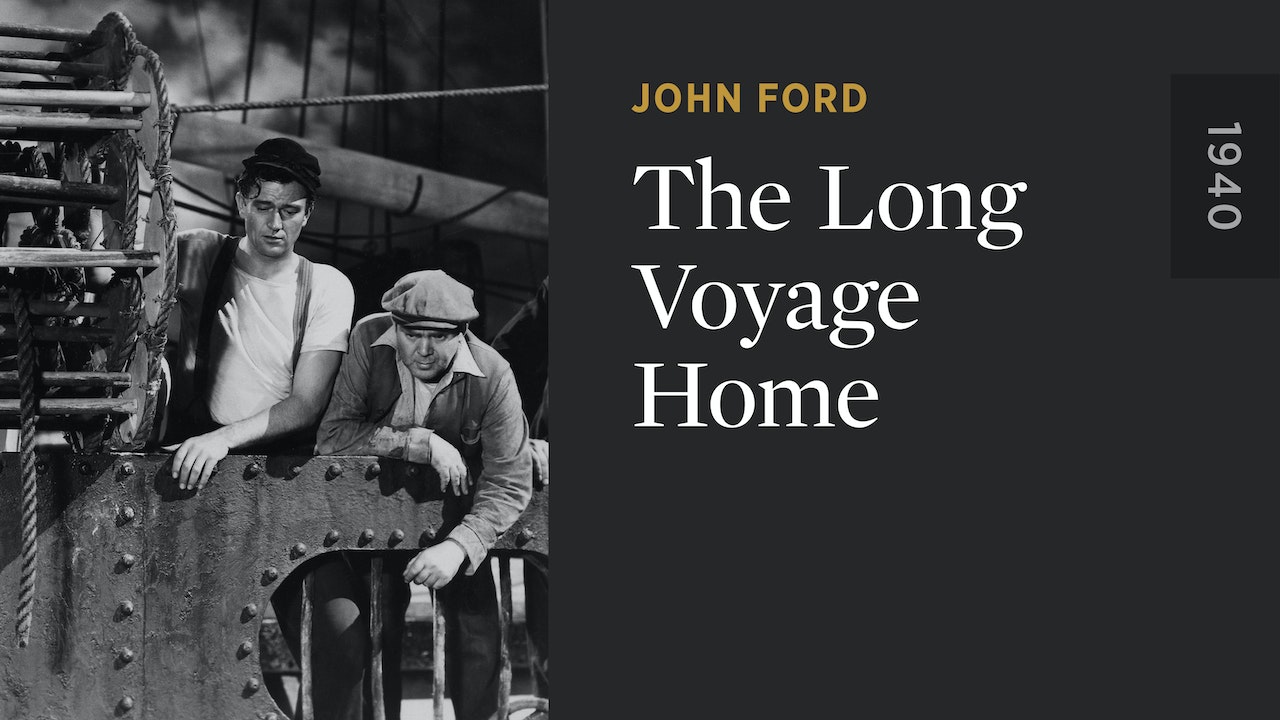