The first feature by both acclaimed director Kathryn Bigelow and future David Lynch producer Monty Montgomery, as well as the screen debut of star Willem Dafoe, this edgy, should-be cult classic puts a furiously subversive spin on the rebel biker films of the 1950s. Dafoe is the pomade-slicked, leather-clad Vance, whose outlaw motorcycle gang roars into a small Southern town en route to the Daytona races, igniting simmering tensions with the locals and setting the stage for a violent standoff. The air of all-American menace is heightened by the jukebox soundtrack courtesy of costar and neo-rockabilly legend Robert Gordon. 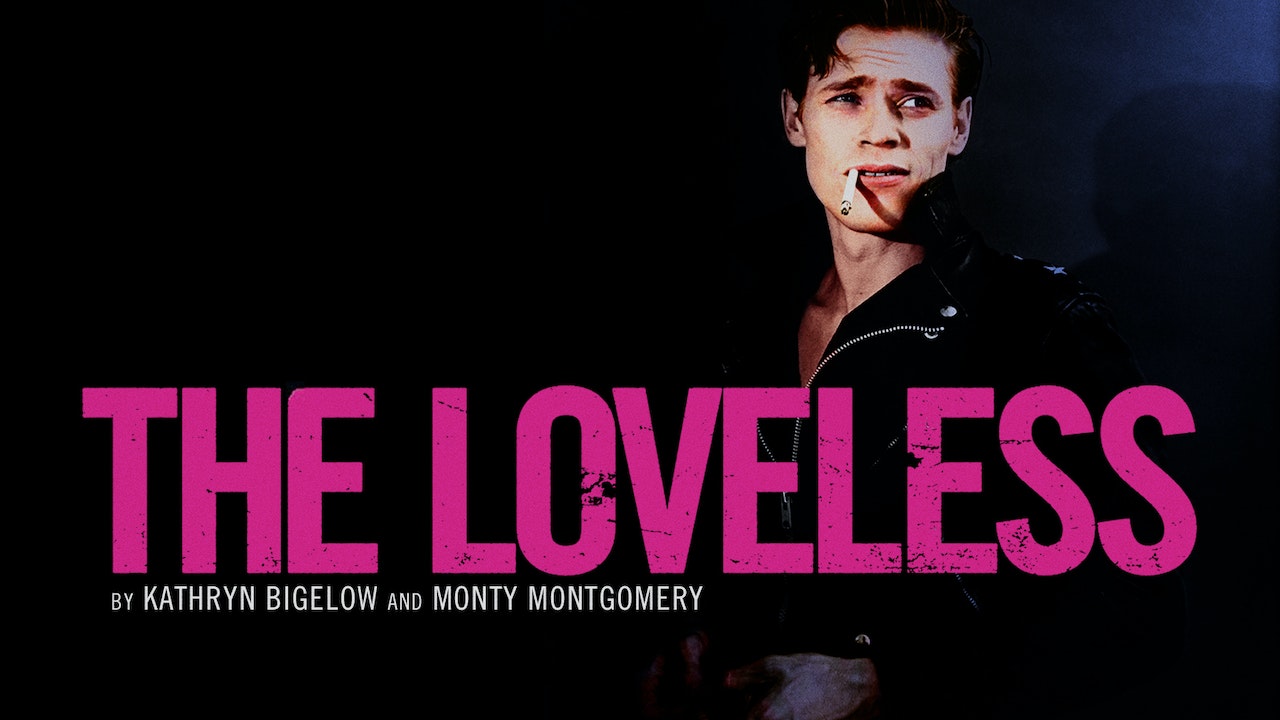