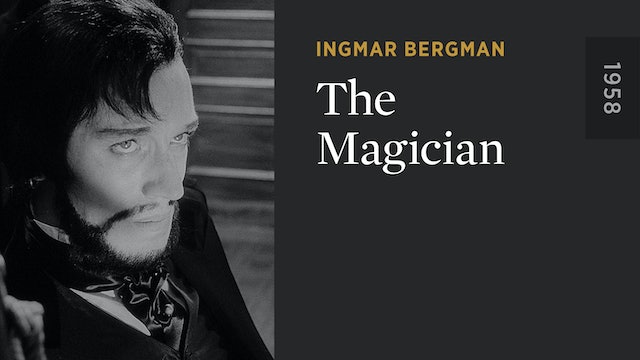 With THE MAGICIAN, an engaging, brilliantly conceived tale of chicanery that doubles as a symbolic portrait of the artist as a deceiver, Ingmar Bergman proved himself to be one of cinema’s premier illusionists. Max von Sydow stars as Dr. Vogler, a nineteenth-century traveling mesmerist and peddler of potions whose magic is put to the test in Stockholm by the cruel, eminently rational royal medical adviser Dr. Vergérus (Gunnar Björnstrand). The result is a diabolically clever battle of wits that’s both frightening and funny, shot by Gunnar Fischer in rich, gorgeously gothic black and white. 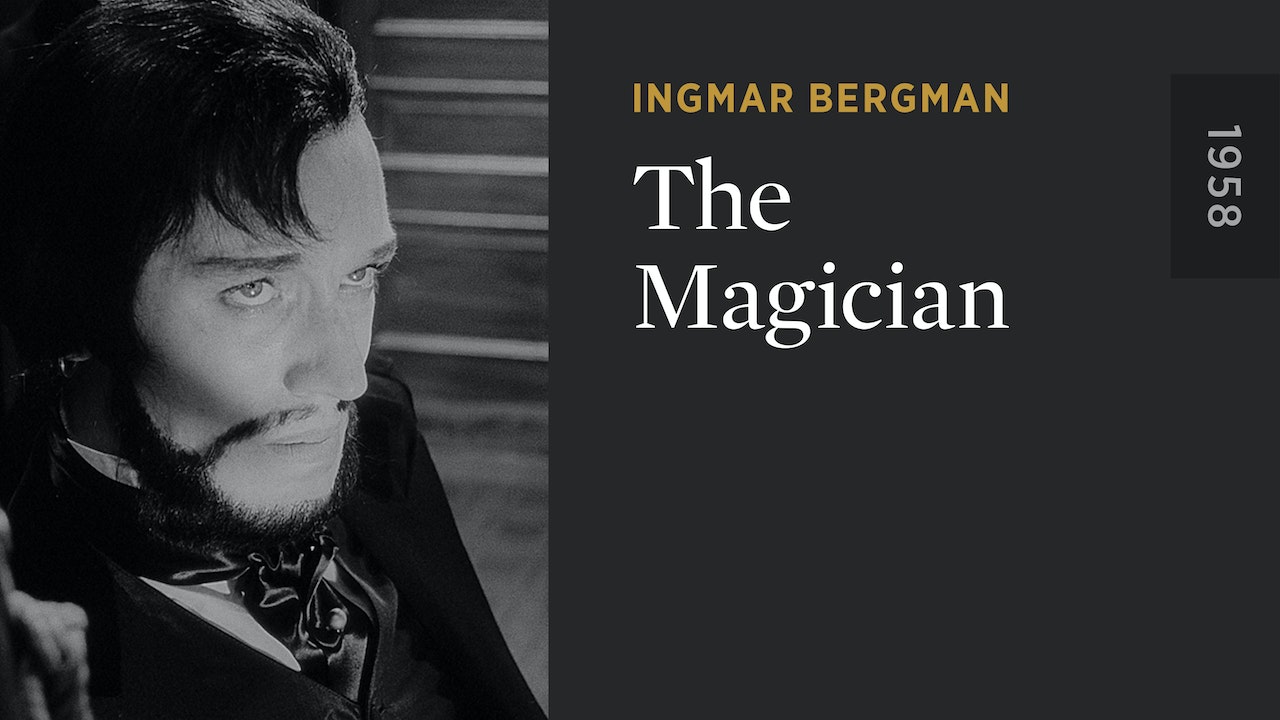