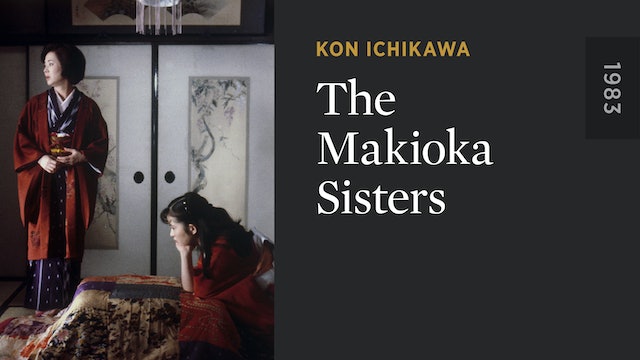 This lyrical adaptation of the beloved novel by Junichiro Tanizaki was a late-career triumph for director Kon Ichikawa. Structured around the changing of the seasons, THE MAKIOKA SISTERS (SASAME-YUKI) follows the lives of four siblings who have taken on their family’s kimono manufacturing business, in the years leading up to the Pacific War. The two oldest have been married for some time, but according to tradition, the rebellious youngest sister cannot wed until the third, conservative and terribly shy, finds a husband. This graceful study of a family at a turning point in history is a poignant evocation of changing times and fading customs, shot in rich, vivid colors. 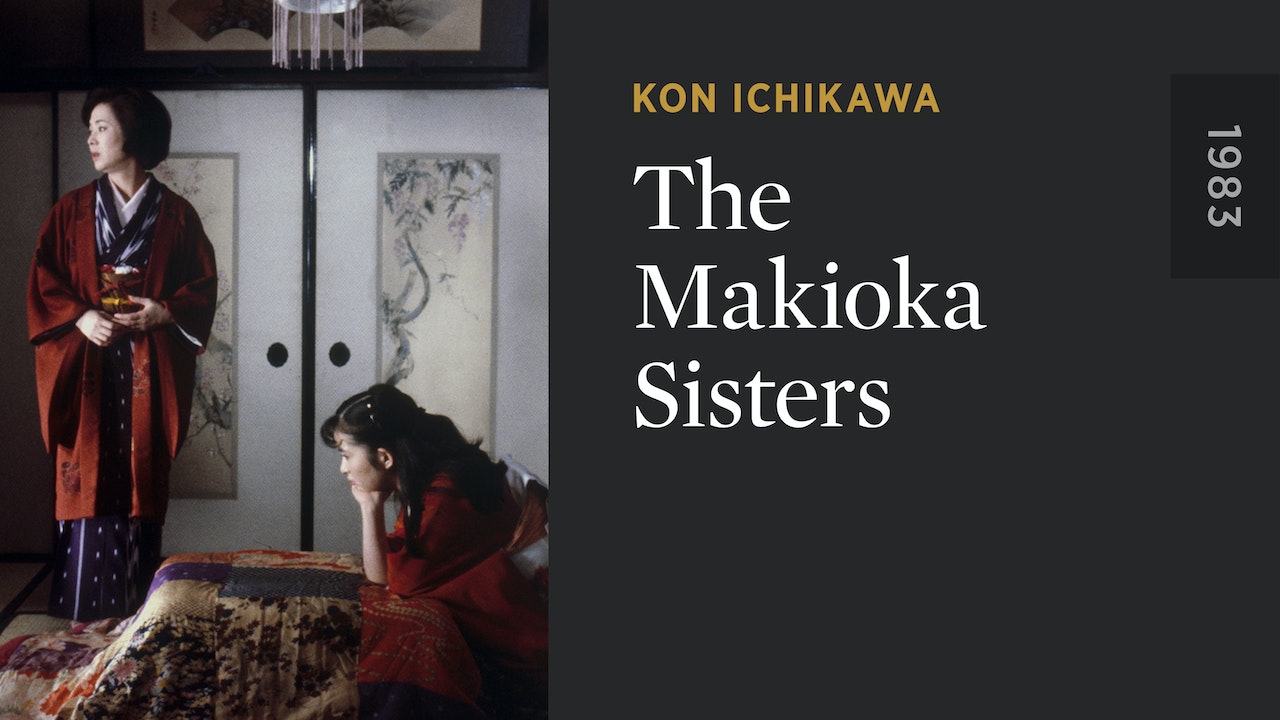