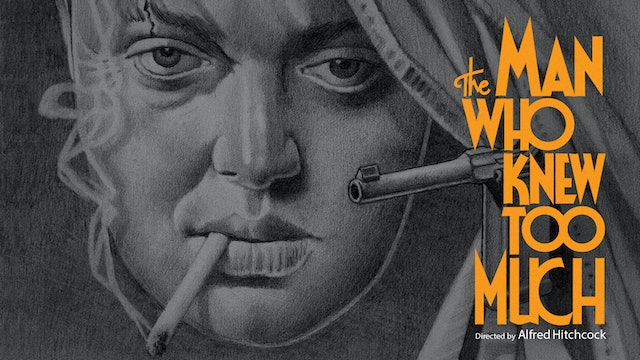 The Man Who Knew Too Much

An ordinary British couple vacationing in Switzerland suddenly find themselves embroiled in a case of international intrigue when their daughter is kidnapped by spies plotting a political assassination. This fleet and gripping film is the first of the early thrillers the Master of Suspense, Alfred Hitchcock, made during the fertile phase of his career spent at the Gaumont-British Picture Corporation. Besides affirming Hitchcock’s genius, it gave the brilliant Peter Lorre his first English-speaking role, as a slithery villain. With its tension and gallows humor, it’s pure Hitchcock, and it set the tone for such films as THE 39 STEPS and THE LADY VANISHES. 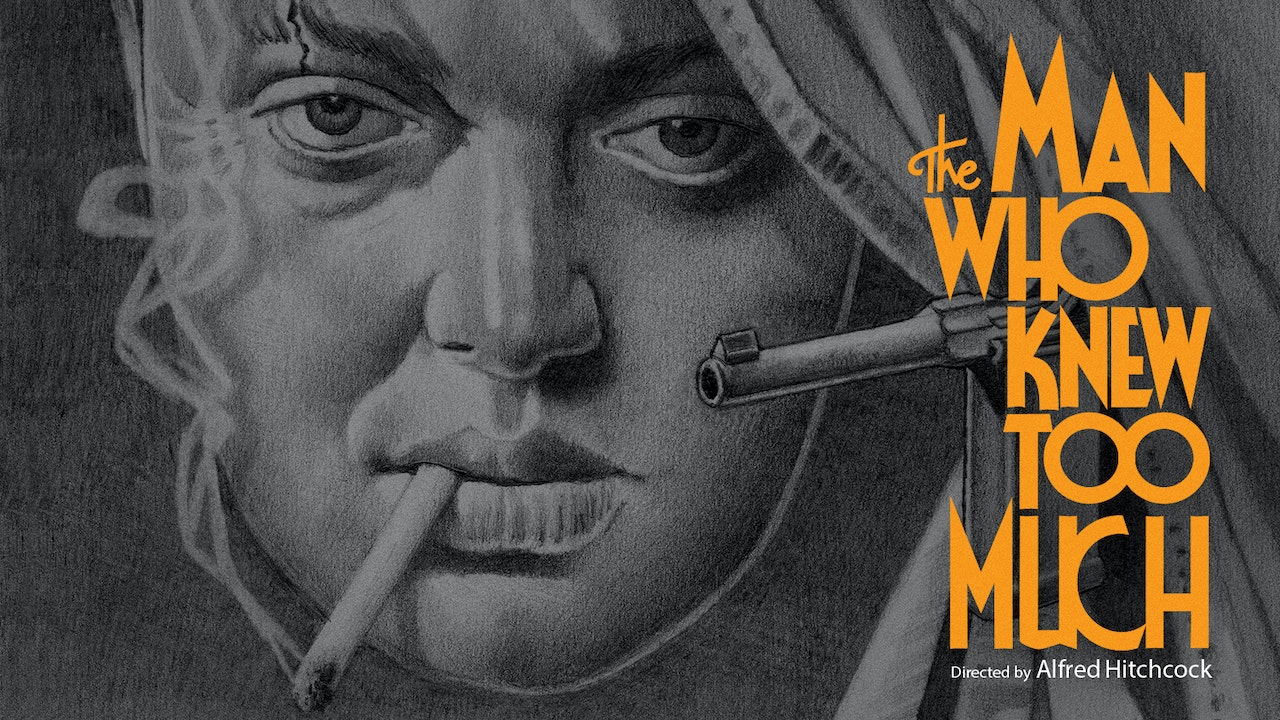