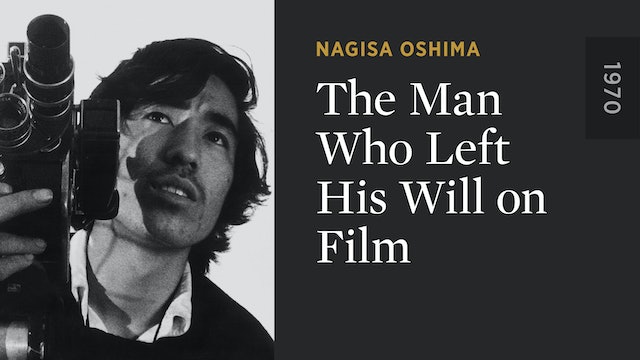 The Man Who Left His Will on Film

When a man chases down his stolen movie camera, the thief commits suicide by jumping off a building. But after the police take the camera as evidence, it becomes unclear if there was ever a thief in the first place. 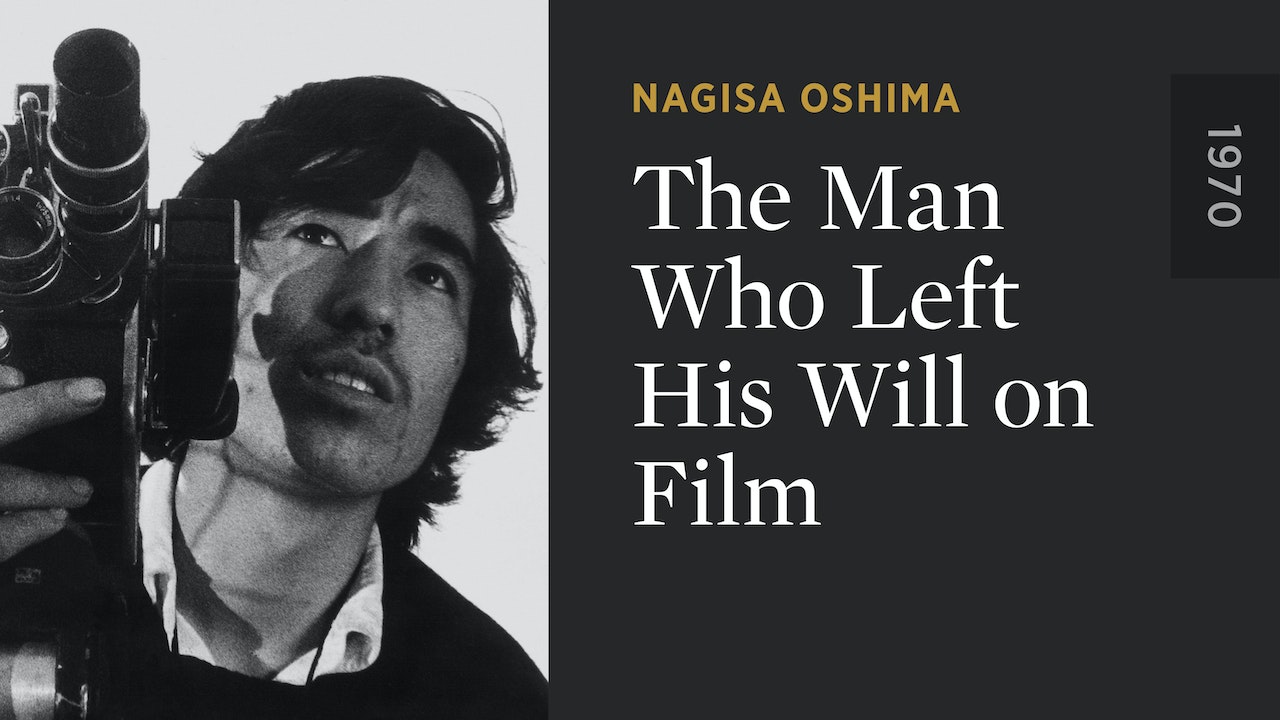