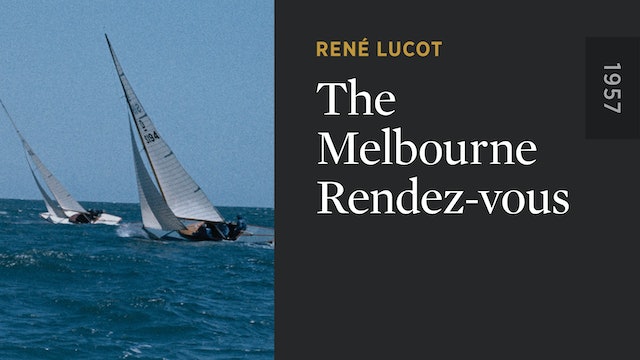 Of the two feature endeavors made around the Games of the XVI Olympiad in 1956, THE MELBOURNE RENDEZ-VOUS, directed by René Lucot, excels. Its tone is more observant and more inquiring than that of most Olympic films. Shooting in Agfacolor, Lucot and his crew focus on the human aspect of the Melbourne Games, in a quirky manner that prefigures Kon Ichikawa's TOKYO OLYMPIAD, to be made eight years later. 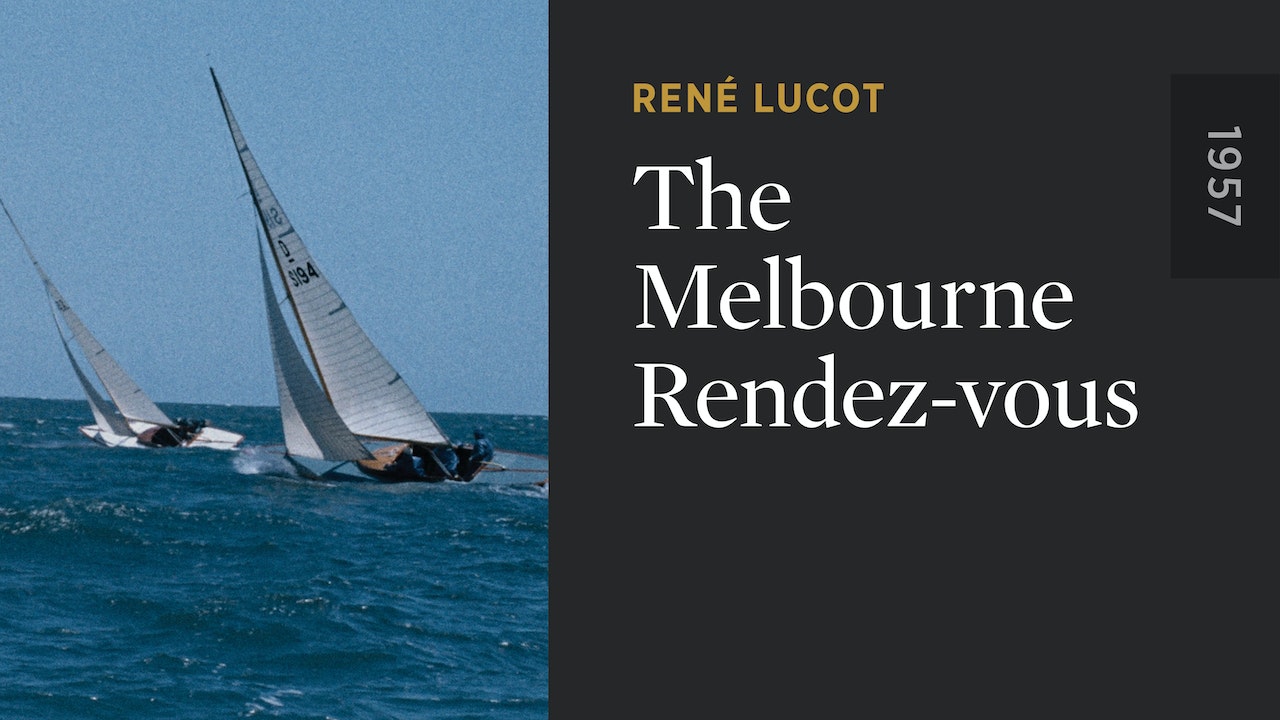