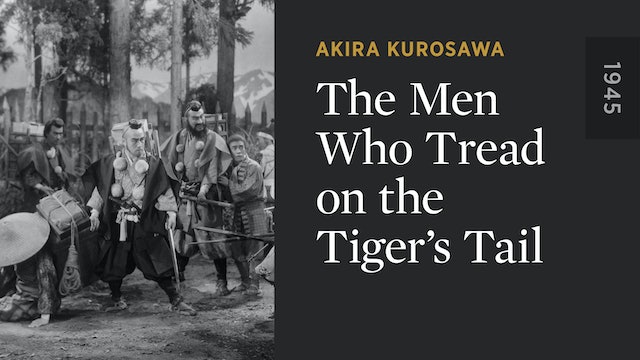 The Men Who Tread on the Tiger’s Tail

The fourth film from Akira Kurosawa is based on a legendary twelfth-century incident in which the lord Yoshitsune and a group of samurai retainers dressed as monks in order to pass through a dangerous enemy checkpoint. The story was dramatized for centuries in Noh and Kabuki Theater, and here it becomes one of the director's most riveting early films. 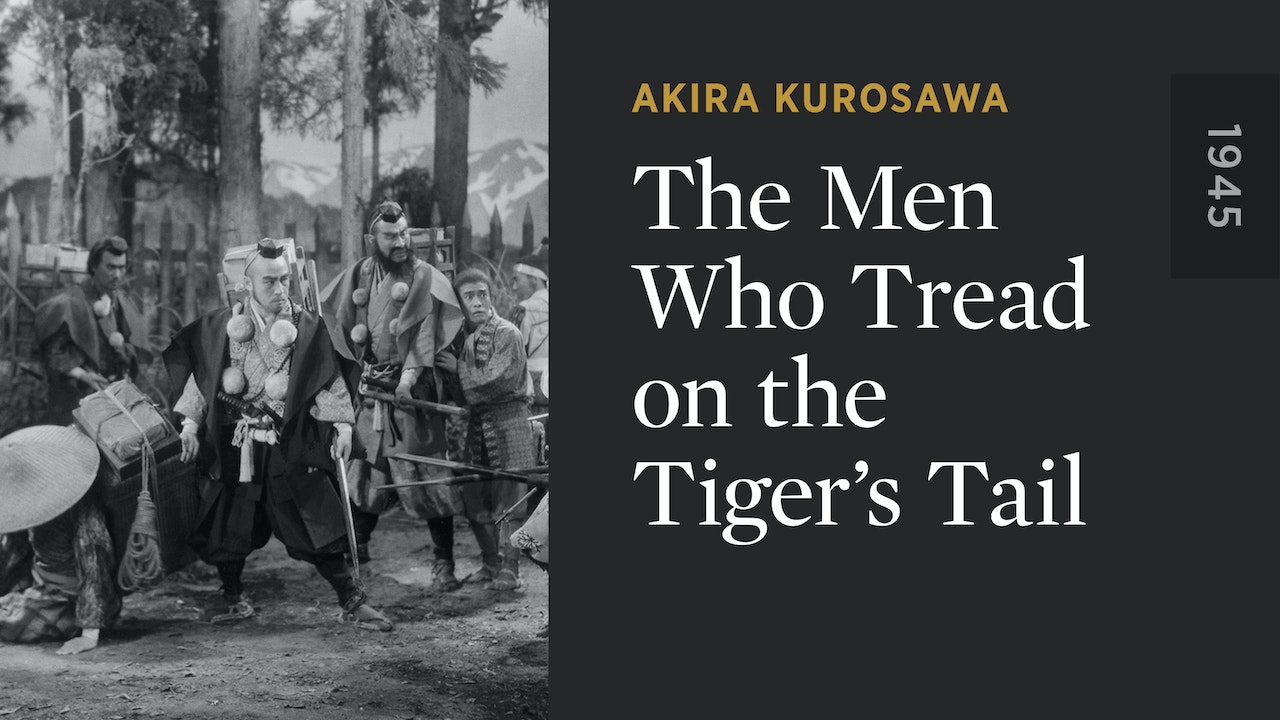