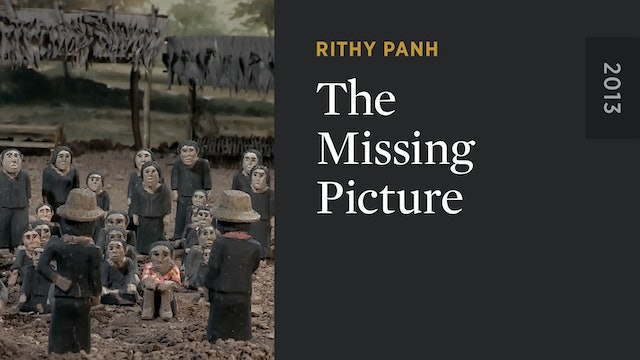 THE MISSING PICTURE is filmmaker Rithy Panh’s personal quest to reimagine his childhood memories. From the time when the repressive Khmer Rouge ruled over Cambodia between 1975 and 1979, the only recorded artifacts that remain are propaganda footage. Using beautifully detailed clay figurines and elaborate dioramas, Panh poignantly and poetically recreates the missing images from his past, giving new life to his recollections of his friends and family both before and after the regime’s rule. The result is a heartrending, one-of-a-kind memory piece that manages to preserve a devastating chapter of human history that could all too easily have been lost to time. 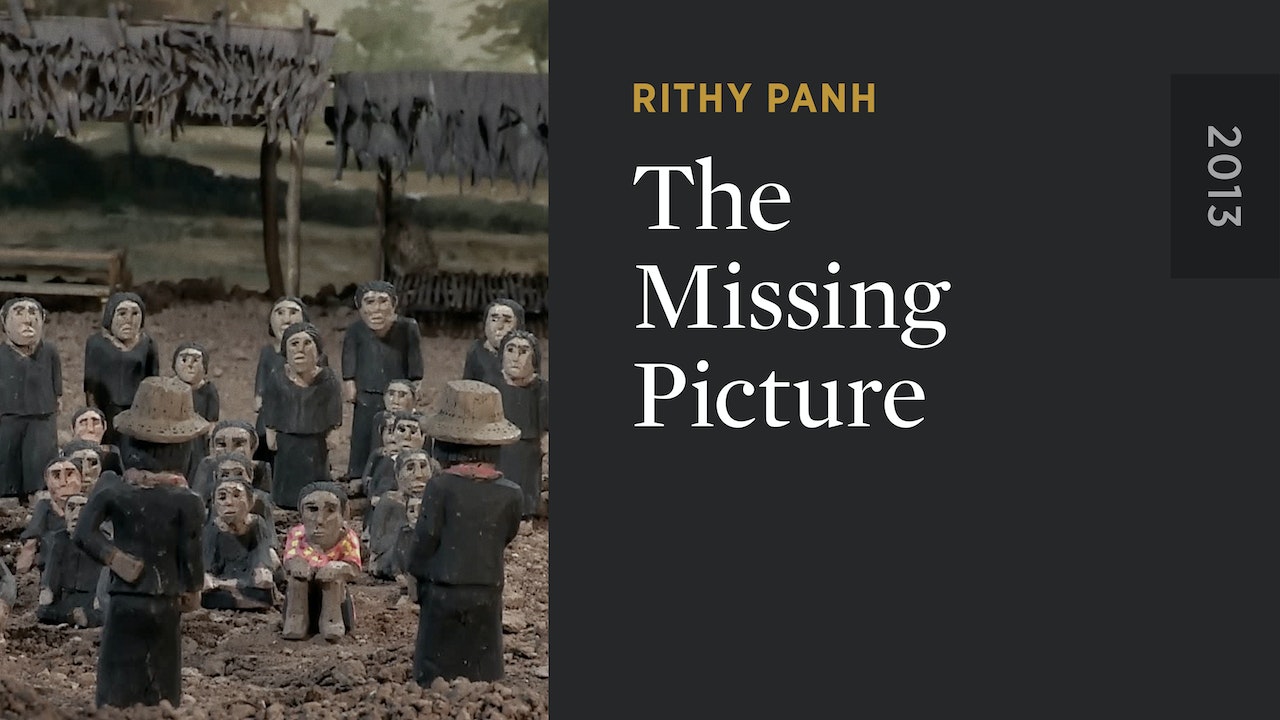