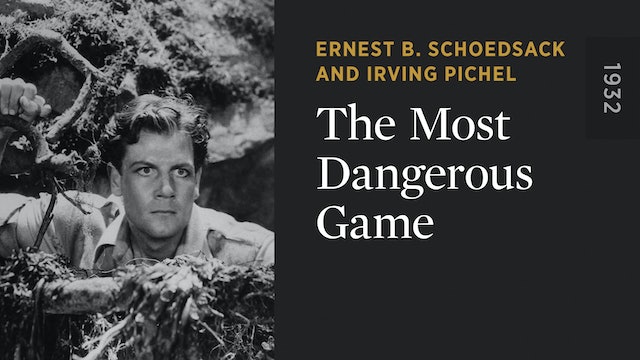 The Most Dangerous Game

One of the best and most literate movies from the great days of horror, THE MOST DANGEROUS GAME stars Leslie Banks as a big-game hunter with a taste for the world’s most exotic prey, his houseguests, played by Fay Wray and Joel McCrea. Before making history with 1933’s KING KONG, filmmakers Merian C. Cooper and Ernest B. Schoedsack wowed audiences with their chilling adaptation of this Richard Connell short story. 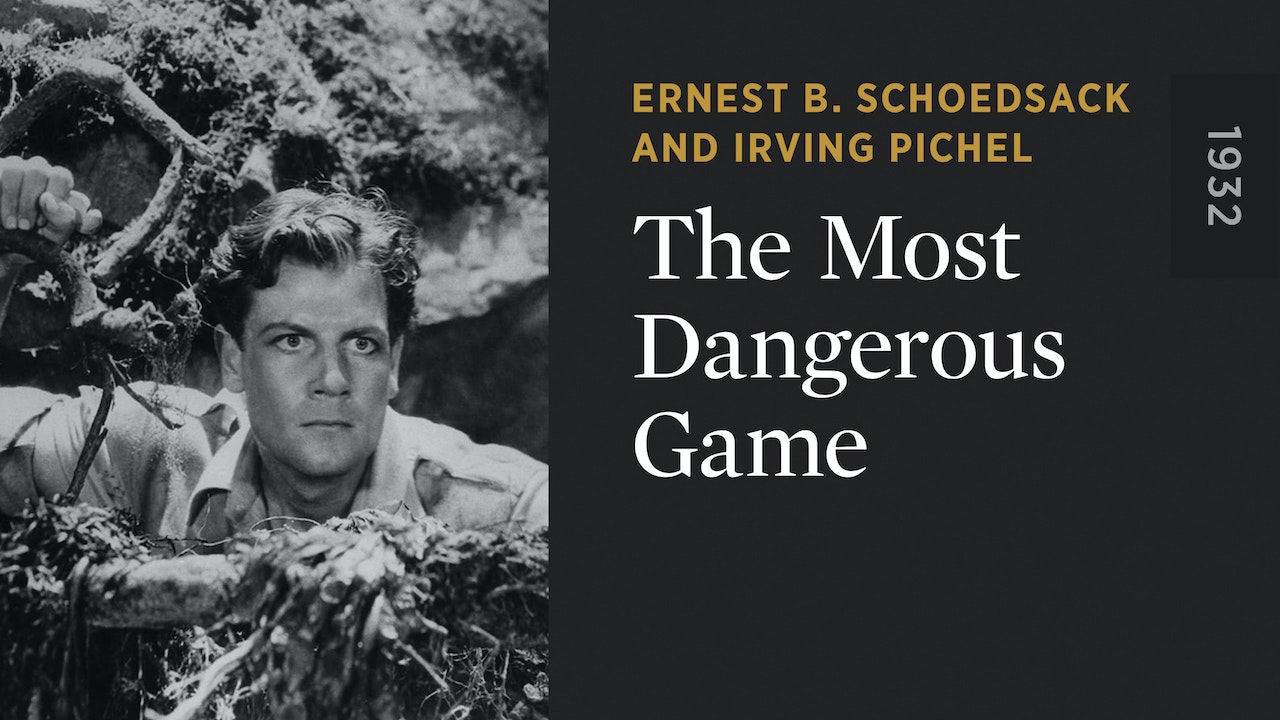