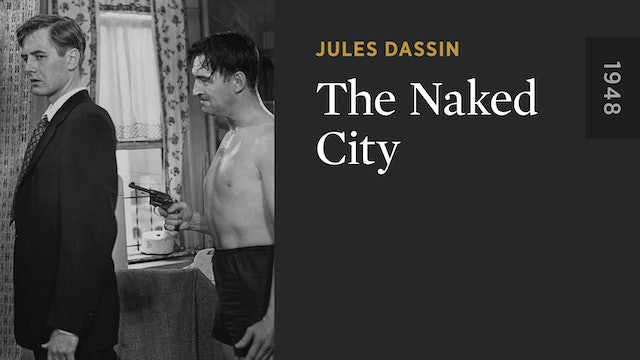 “There are eight million stories in the Naked City,” as the narrator immortally states at the close of this breathtakingly vivid film and this is one of them. Master noir craftsman Jules Dassin and newspaperman-cum-producer Mark Hellinger’s dazzling police procedural, THE NAKED CITY, was shot entirely on location in New York. As influenced by Italian neorealism as American crime fiction, this double Academy Award winner remains a benchmark for naturalism in noir, living and breathing in the promises and perils of the Big Apple, from its lowest depths to its highest skyscrapers 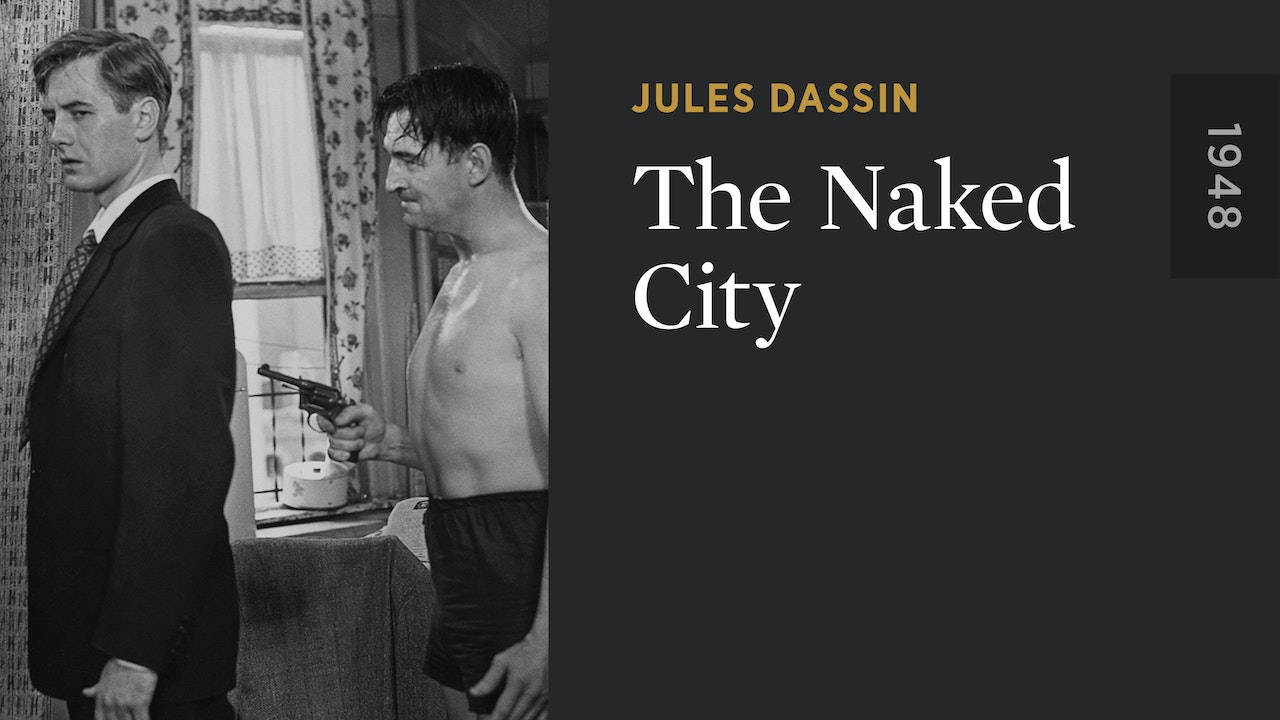